Senate Bill 95 aims to require certain plans in the state to provide coverage for behavioral treatments.

The coverage would not be required for all health plans and would only pay for certain treatments.

The autism insurance coverage proposed in the bill is for behavioral treatment for people on spectrum. It would involve covering these treatments regardless of which autism spectrum disorder they have, what their age is, or how many hours of treatment they require.

“If we don’t give them the skills and treatment applicable to them, they grow up and just don’t have the tools to be a mature adult,” explained Senate Minority Leader Karen Mayne (D-West Valley City). Mayne stated that these autism treatments are helpful for affected individuals, but are also important to their entire families and to society as a whole.

SB95 seeks to remove Applied Behavior Analysis therapy caps for patients between the ages of 2 and 10 years old. Furthermore, it would also eliminate caps to the number of hours those plans will pay for that type of treatment in patients within that age group. At the moment, the cap for the number of hours covered by a health plan is 600 hours.

Utah Health Insurance Association executive director Kelly Atkinson said that if the bill should pass, its statute is applicable to only 24 percent of insured residents in the state. The reason is that the majority of Utah residents have health plans from large out-of-state plans under federal government regulations. Atkinson explained that the cost of the coverage requirement would be reflected in the rates paid by policyholders.

Many private insurance companies such as Regence BlueCross BlueShield of Utah, and SelectHealth 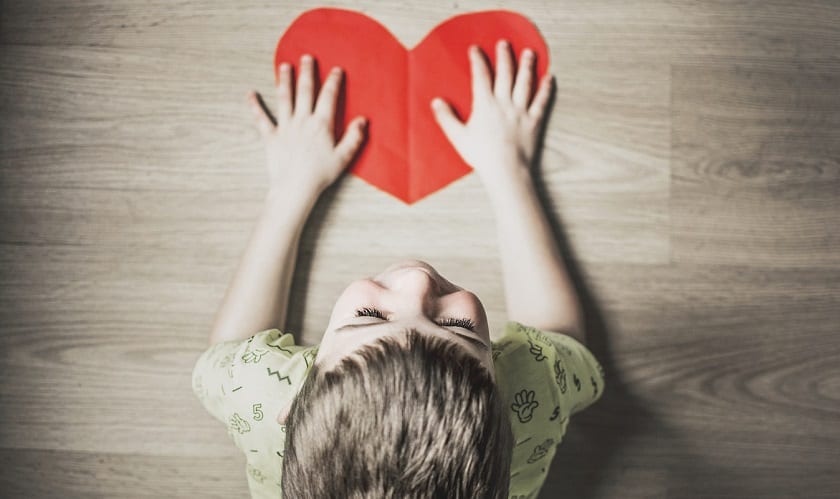 from Intermountain Healthcare have already chosen to provide the additional autism insurance coverage in their health plans. They have said that they made this choice “because it’s the right thing to do,” according to a Desert News Utah report.