Over 95 percent of American children now have medical coverage, which is a significant increase.

On the whole, fewer Americans lack health plan coverage than was the case before the Affordable Care Act. That said, Americans in some states are more likely to be covered than others.

Residents of pro-Trump states are less likely to have health insurance coverage than those in blue states.

According to Centers for Disease Control and Prevention (C.D.C.) data, over 95 percent of children across the country are now have health plan coverage. Overall, the gap between some states and others remains a substantial one.

In the first quarter of 2018 the number of people without health insurance fell by 28.3 million. This was a notable reduction over the figure from 2017, at which point the figure was 29.3 million. Comparatively, before the Affordable Care Act went into effect in 2010, the number of uninsured Americans was a much higher 48.6 million. This figure is according to the C.D.C.

South Central states are not seeing nearly as much health insurance coverage as other states.

States such as Texas, Louisiana, Arkansas and Oklahoma show a notable gap in distribution of health care coverage among adults. In 2016, President Donald Trump – who is loudly opposed to the Affordable Care Act – won those four states in the presidential election.

• One in every 8 Americans between the ages of 18 and 64 years old are still uninsured, despite the improvement in the uninsurance rate.
• Among those who are insured, approximately 1 in every 5 have coverage through a public plan. Another 7 in 10 had coverage through private plans. Among kids, over 95 percent had coverage in either a public or a private plan.
• There was also a gap based on ethnic background. For example, with a Hispanic background had an uninsurance 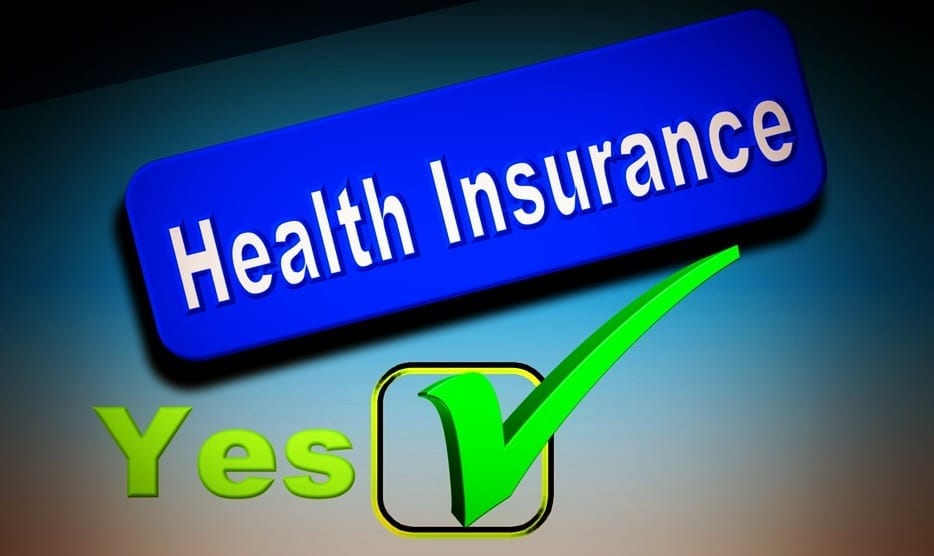