The state has issued guidelines following a nurse’s rejection because she is trying to be a good Samaritan.

Massachusetts has issued new guidelines regarding naloxone carriers after a nurse was denied life insurance. The state is hoping that life insurance and disability insurance companies will stop denying coverage to good Samaritans who are carrying the overdose-reversing drug in order to help those in need of it.

The guidelines were issued this month in response to the story of a nurse who couldn’t get a policy.

The Boston nurse carries the drug in order to be able to administer emergency assistance to someone in the case of an overdose. However, because of this decision, she was denied life insurance.

The bulletin to life insurance and disability insurance companies was issued by the state Division of Insurance. It explained that by rejecting life, disability or long term care insurance to applicants carrying naloxone for the purpose of assisting other people “would defeat the Commonwealth’s important public health efforts.”

Being denied life insurance for this purpose works against the state’s mission for public health.

Massachusetts declared a public health emergency over the opioid epidemic back in 2014. Since that time, the situation has only worsened. In response, the state took the decision in 2018 to issue what is referred to as a “standing order prescription.” This makes it possible for residents to purchase naloxone at any pharmacy. By making this medication readily available, the hope is to decrease the risk of death from opioid overdose.

Now, some public health experts in Massachusetts are concerned that the life insurance application rejections will discourage people from carrying naloxone. That said, those same experts have expressed that they are pleased with the state’s new guidance, said a WBUR report.

“[It] appears to significantly address the concerns that we were hearing regarding the use and prescribing of naloxone to family members and other good Samaritans,” said Grayken Center for Addiction at Boston Medical Center executive director Michael Botticelli when discussing the decision to stop naloxone carriers from being denied life insurance for that reason. 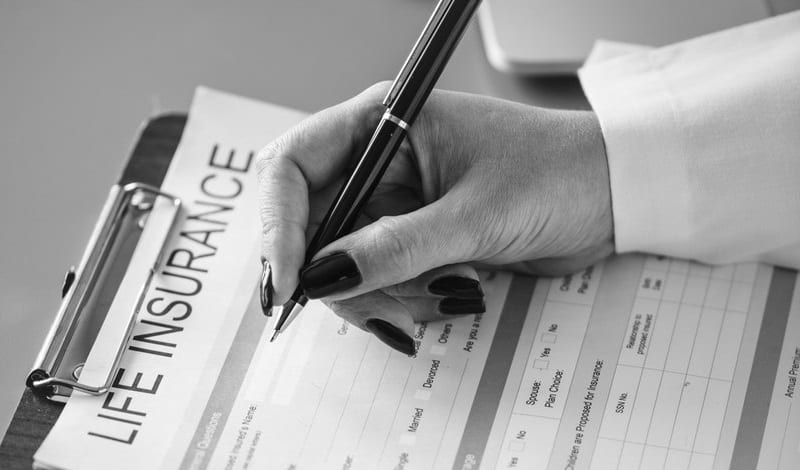 Similarly, the National Association of Insurance Commissioners (N.A.I.C.) said that Massachusetts’ bulletin “will provide a model other states can consider using,” following an inquiry by U.S. Senator Ed Markey regarding the nurse having been denied life insurance coverage for carrying naloxone.