State officials said that they don’t intend to use the new map for purposes that include determining coverage.

According to regulators in Oregon, the new wildfire risk map created for the state will not lead to increased insurance rates as has been the worry among many home and business owners.

Financial regulators released a statement saying that the speculations of this nature are unfounded.

The story was covered by Live Insurance News earlier this month, as predictions of increased insurance rates abounded. That said, according to regulators, insurers in the state have not filed the paperwork that would be needed to raise the premiums for high-risk properties. Moreover, they have also told Oregon Department of Consumer and Business Services officials that they do not plan to apply the maps in their coverage and rate calculations. That department regulates property insurance in the state. 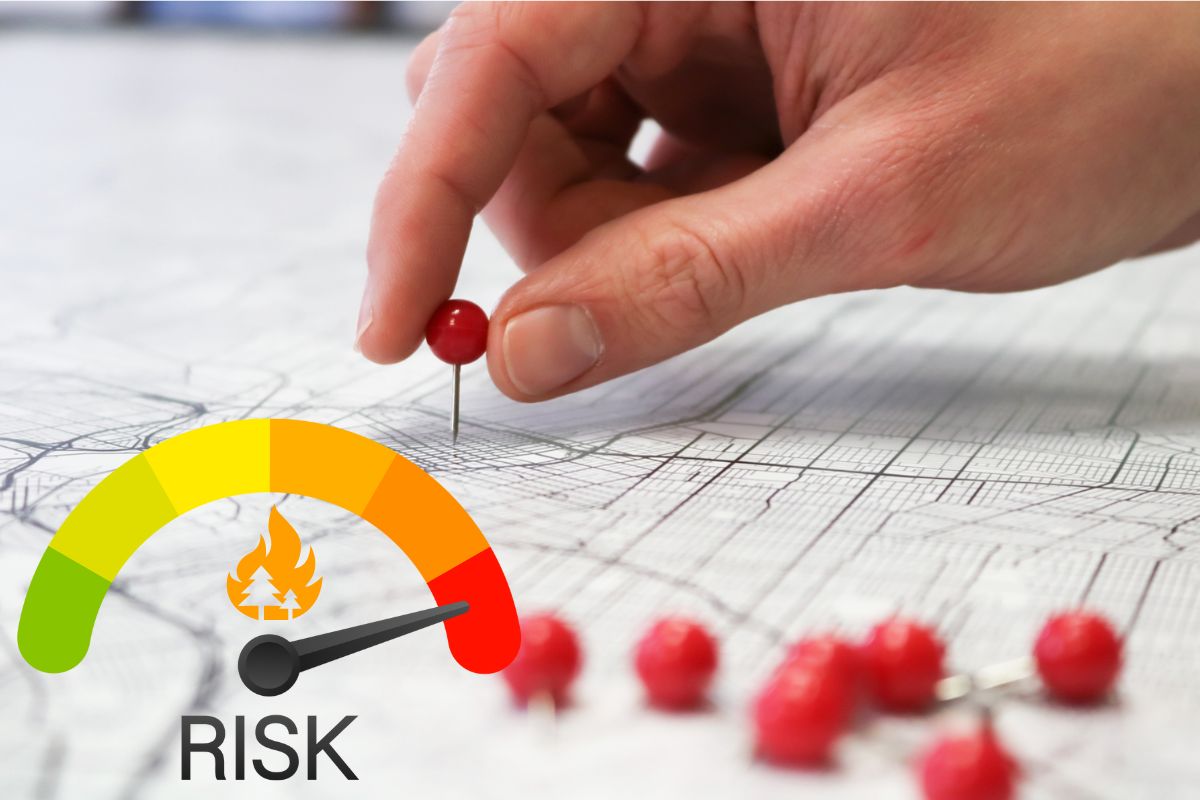 The insurance rates announcement was made in response to a number of heated public listening sessions.

When the Oregon Department of Forestry released its Wildfire Risk map on June 30, there were a number of public listening sessions in which people and consumer advocates were highly vocal regarding their concerns over its use. The searchable map was developed as a part of a collaboration with Oregon State University researchers.

The wildfire risk map revealed that the risk level of 2 million tax lots throughout the state, breaking them down into five different risk levels: extreme, high, moderate, low, or no risk. Approximately 80,000 property owners then learned that they owned properties designated as high risk or extreme risk. They received letters from the Forestry Department informing them that they might be subject to fire-resistant building codes that are in the process of being developed.

That said officials have explained that the almost 150 property insurers in the state have already conducted their own fire risks and therefore the map won’t affect insurance rates already being charged.