Levine has called for $10 billion to boost defensible space and reduce the cost of coverage.

The revision is expected to show surplus funds that could potentially be greater than $68 billion.

Levine wants half of the $10 billion wildfire risk budget to be aimed at home hardening strategy implementation in areas of high wildfire risk. He is also seeking to ensure that insurance premiums can be reduced, bringing coverage within reach across the state. The two requests, according to the Assemblymember, would result from the establishment of a state Catastrophic Reinsurance Fund which is based on Levine’s legislation AB 1522 (2022). They efforts would arrive as the state prepares for another year when high wildfire risk threatens homes and families throughout California.

California’s wildfire prevention and mitigation strategy has been turned on its head by the ongoing climate crisis. The state is in need of upgraded efforts to help reduce – or preferably stop – the widespread death and property losses. 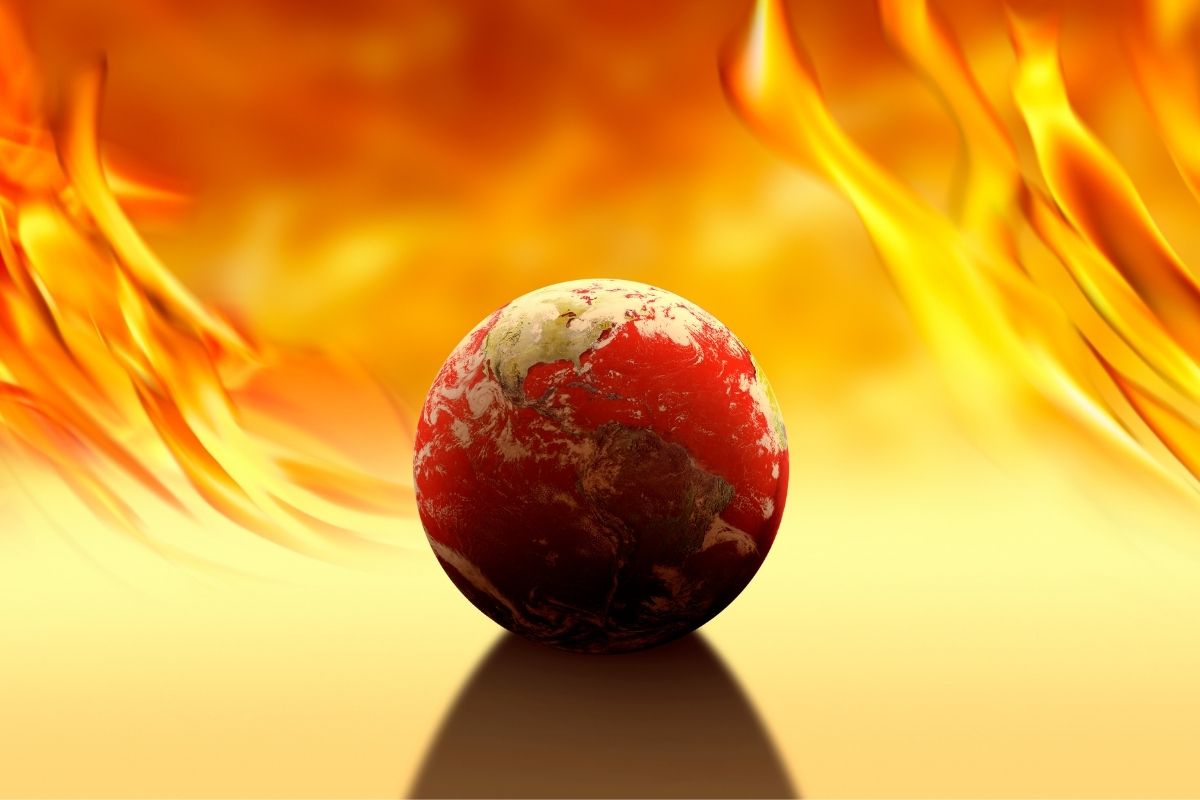 The state economy has proven itself hardy, and the estimated budget surplus has opened it up to a range of opportunities for making sustainable investments while preventing future wildfire destruction. Homeowners, particularly those residing in rural or suburban communities must reduce their wildfire risk by boosting defensible space around structures.

The goal is to incentivize such efforts to harden properties by offering reduced insurance premiums.

Homeowners investing in proven hardening strategies for their homes have a notably higher chance of suffering little to no damage from wildfires when compared to homeowners that have not taken such steps. Large-scale home hardening has proven to be an essential tool in the reduction of loses in the current season as well as into the future.

Levine is requesting $5 billion from the budget to incentivize such actions by offering grants as high as $10,000 to homeowners taking steps proven by science when they live in high-risk wildfire zones across the state. He is also pursuing insurance premiums reductions to bring coverage back into the reach of property owners.