Atlantic hurricane season is rapidly approaching, but homeowners are struggling to find Florida insurance companies to sell them affordable coverage.

Premiums have been taking off, but despite the higher expense, policyholders are offered fewer protections.

Florida insurance companies are facing a crisis as they attempt to survive in the state’s homeowners’ market. The situation is looking increasingly dire for property owners who are attempting to ensure that they have the coverage they need as the hurricane season draws rapidly closer.

According to insurers and lawmakers alike, two of the driving factors having the greatest impact on this trend are lawsuits and fraud. Last year alone, there were over 100,000 lawsuits filed exclusively in the property claim market. That represents a rate that is 130 times higher than any other US state. Unfortunately, this has made coverage exceptionally expensive for insurers to provide and prohibitively expensive for property owners to purchase. 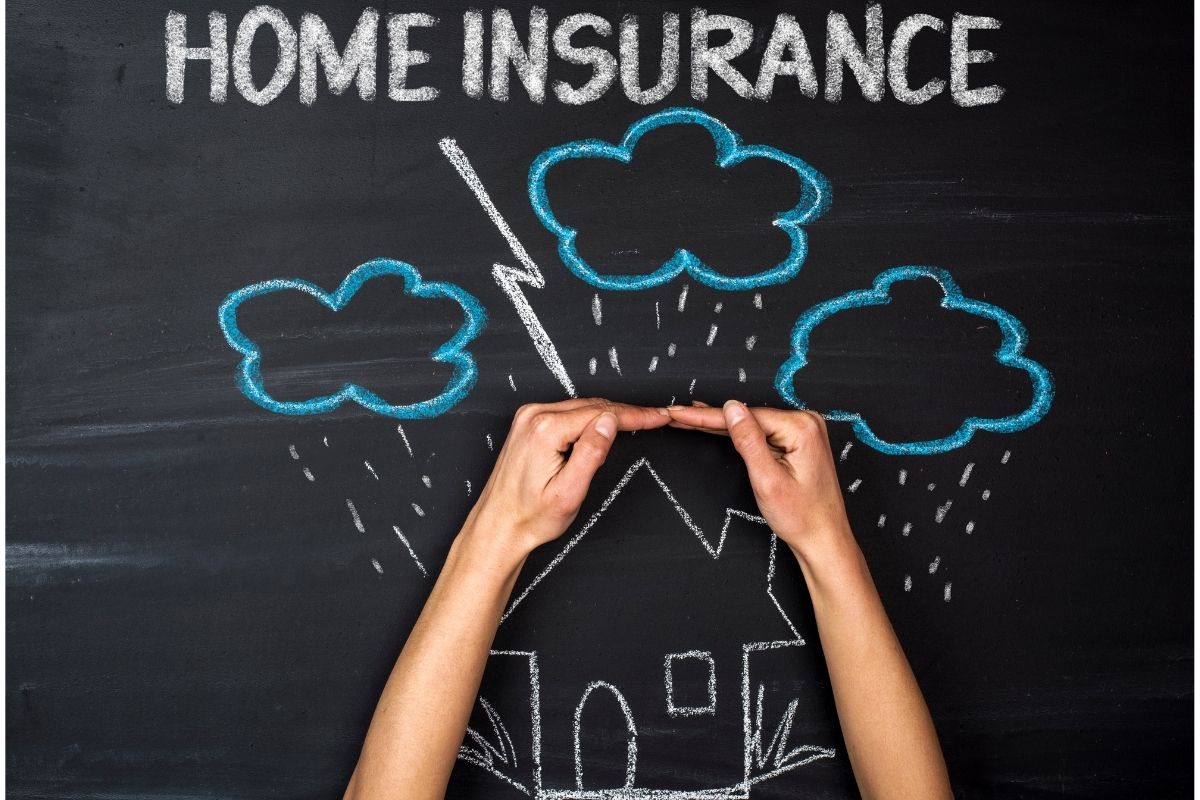 The financial burden to Florida insurance companies is passed on to homeowners throughout the state.

“It’s just becoming a financial burden to homeowners that is above and beyond,” said Florida Association of Public Insurance Adjusters’ board of directors president Chris Cury.

Throughout the state, there have already been nine homeowners’ Florida insurance companies that have gone into liquidation. Some of their policies were handed to other Floridian carriers, though thousands more were dumped into Citizens Property Insurance, the state-backed insurer of last resort. Unfortunately, Citizens is not intended to provide coverage for numbers as high as the over one million policies it now carries. Only a few years ago, it was covering only 400,000 policies.

Earlier this week, the Florida Cabinet received a briefing on the market, with leaders pointing to SB76, a bill passed in 2021, as showing some improvement. That said, they have also stated that it isn’t enough and that the Florida Legislature will need to make moves in order for changes to be large enough.

Governor Rick DeSantis has suggested that he will sign a bill dealing with crisis among Florida insurance companies selling homeowners policies. That said, he did not go so far as to call a special session to manage the issue. Instead, he pointed to the House and the Senate, stating that they would need to agree to a solution first.