Homeowners’ rates have been spiking in the state and lawmakers are working on a plan.

Florida home insurance companies have been hiking rates, cancelling policies or simply leaving the state, sending lawmakers to scramble to get the situation under control.

State lawmakers are working on a plan to help control rates and keep insurers from withdrawing.

According to Florida home insurance companies, fraud and excessive litigation are forcing them to leave the state’s market. Only last Tuesday, Lighthouse Property Insurance announced that it wouldn’t be writing any more new homeowners’ policies starting at the end of February. This trend is affecting millions of people across the state and is driving lawmakers to come up with a strategy to control it.

Homeowners across the state are being required to pay rapidly increasing premiums or to have to try to find another provider, if their insurer leaves. It’s something that concerns both property owners whose insurers have already announced their withdrawal and those who are afraid that their own could do so at any time, if they don’t send rates skyward once again. Notices of nonrenewal are becoming an increasingly commonplace occurrence. 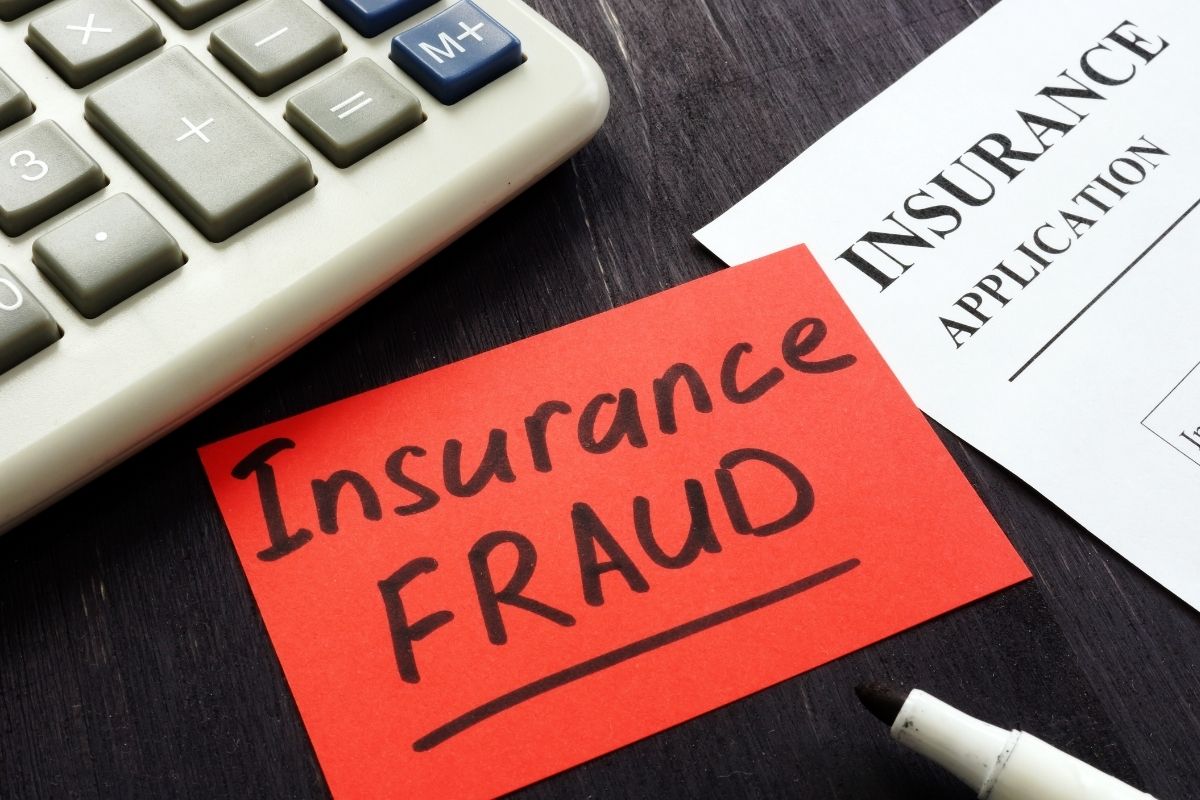 Insurers have said that the reason they’re facing this type of risk at all is because of the fraud across the state and the frivolous litigation that has become widespread and commonplace.

Among the lawmakers attempting to come up with a new plan is US Rep Byron Donalds (R-Florida). “Of all the things that is great about Florida our court system is not the one. It’s a very bad system. A lot of frivolous lawsuits, and it’s incumbent upon the legislator to get this cleaned up,” he said. “The one thing that is very concerning to me is if we’re losing carriers at this speed.”

Lawmakers are discussing the possibility of providing greater flexibility to insurers in order to control the skyrocketing rates.

In the last 3 weeks, 4 Florida homeowners insurance companies have told regulators they can’t continue writing coverage…3 have stopped totally and one non renewing over 50k, this is just beginning. How many more will pull back before the legislature puts for a comprehensive plan

State Senator Jeff Brandes tweeted that within the previous three weeks, four Florida home insurance companies had reported to state regulators that they were not able to continue writing coverage in the state.