A jury decided against the insurer in a victory for a Lake Charles commercial property owner.

The first ever Hurricane Laura case heard by a federal court has ended in a decision against an insurance company and in favor of Joey Odem, the plaintiff who is the owner of a commercial property near Lake Charles’ Petro Point.

This case represents only the first one heard in a federal court from among more than 3,000 filings.

This was the first Hurricane Laura jury trial case, and it was not a win for the insurance company. The jury read its verdict at the Lafayette Federal Courthouse. Though the Lake Charles Courthouse would have been the location where the case was heard in other circumstances, it continues to undergo repairs for the damage left behind by Hurricane Laura when it struck the area August 27, 2020.

According to Attorney Michael Cox from Lake Charles firm Cox Cox Filo Camel & Wilson, this case was only the first of over three thousand that had already been filed in federal court relating to Hurricane Laura, as cited in an American Press report. 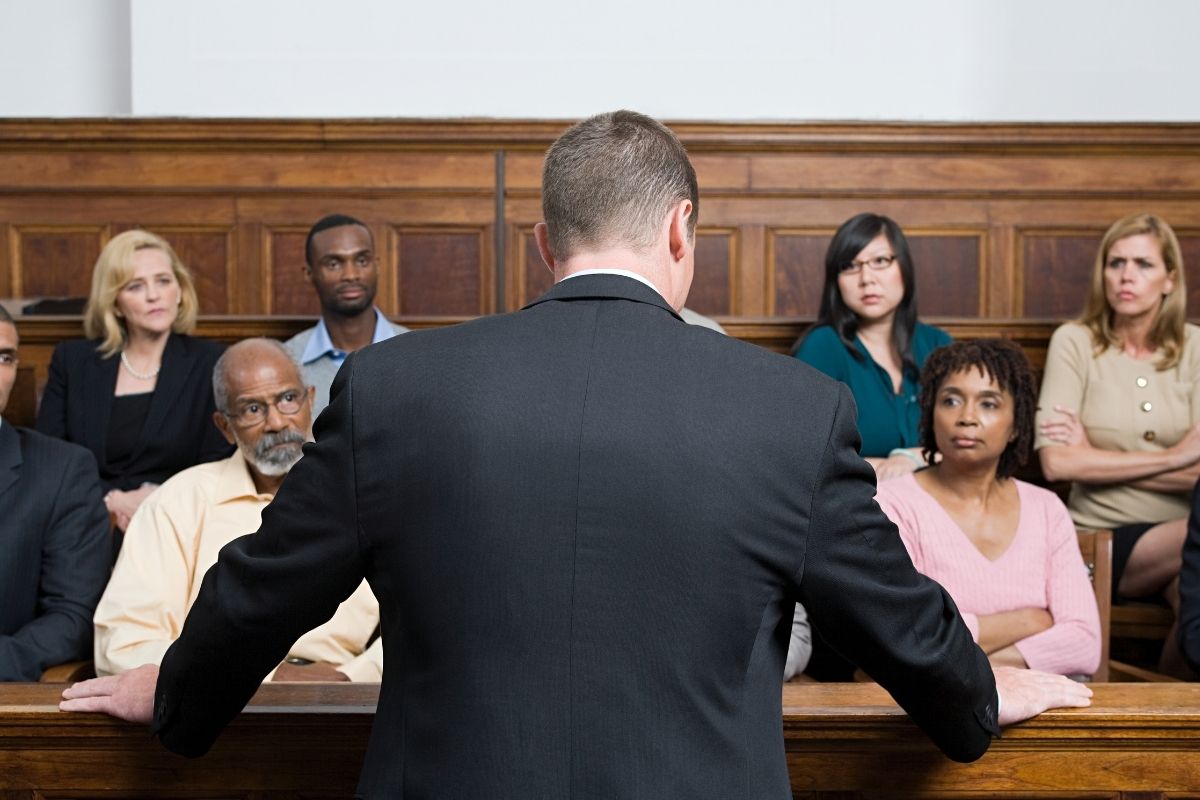 “This case is important because it sends a message to the other insurance companies that they must follow Louisiana law and honor policy terms,” pointed out Cox. “The insurance company’s business model expects most people to tolerate their mistreatment. Joey Odom didn’t and neither should any other Southwest Louisiana property owners.” He went on to state that “The insurance companies hold on to their money as long as they can so they can make money on the investment, and in doing so, they violate not only the terms of their insurance policy, but they violate Louisiana law, which requires prompt payment of claims.”

The jury determined that the insurance company had underpaid the plaintiff for his loss, and that payment was late.

“The jury found that the insurance company underpaid him for the loss and that they did pay late,” said Cox. Plaintiff Joey Odem was represented by Cox, Somer Brown and Roy Wygant for the case.

Most of the damage Odom’s commercial building suffered from Hurricane Laura was to its roof. This then allowed water damage to occur throughout the building. The Scottsdale Insurance Company paid $225,000 to Odom on time for his claim. Odom had received an additional $1.8 million in payments from the insurer by the time of the trial. According to Cox, the jury decided that the total was an underpayment to Odom of $200,000. The insurer was required to pay penalties, attorney fees and court costs.