The state recently published a map to show which properties are at the highest and extreme level risks.

After the catastrophic season in 2020, Oregon has moved ahead with strategies to advise people as to whether they are living in vulnerable areas, in a move that might send home wildfire insurance rates upward.

While people did want to now if their properties were at an extreme risk of blazes during the summertime.

While the new maps have been seen as informative and helpful, certain homeowners, particularly those in rural parts of the state, have said that they have experienced hikes in their wildfire insurance rates. In some cases, this increase was by quite a substantial amount. That said, forestry officials said that the efforts they’re making are intended to help save lives.

Last year, the state passed Senate Bill 762 to help manage blazes moving forward. A component of that law caused Oregon to develop its own risk assessment map focused on the fires. This pinpointed the location of properties that were deemed as having a particularly high or extreme risk of the blazes, and whether the property owners should use additional measures to protect their houses and other structures. 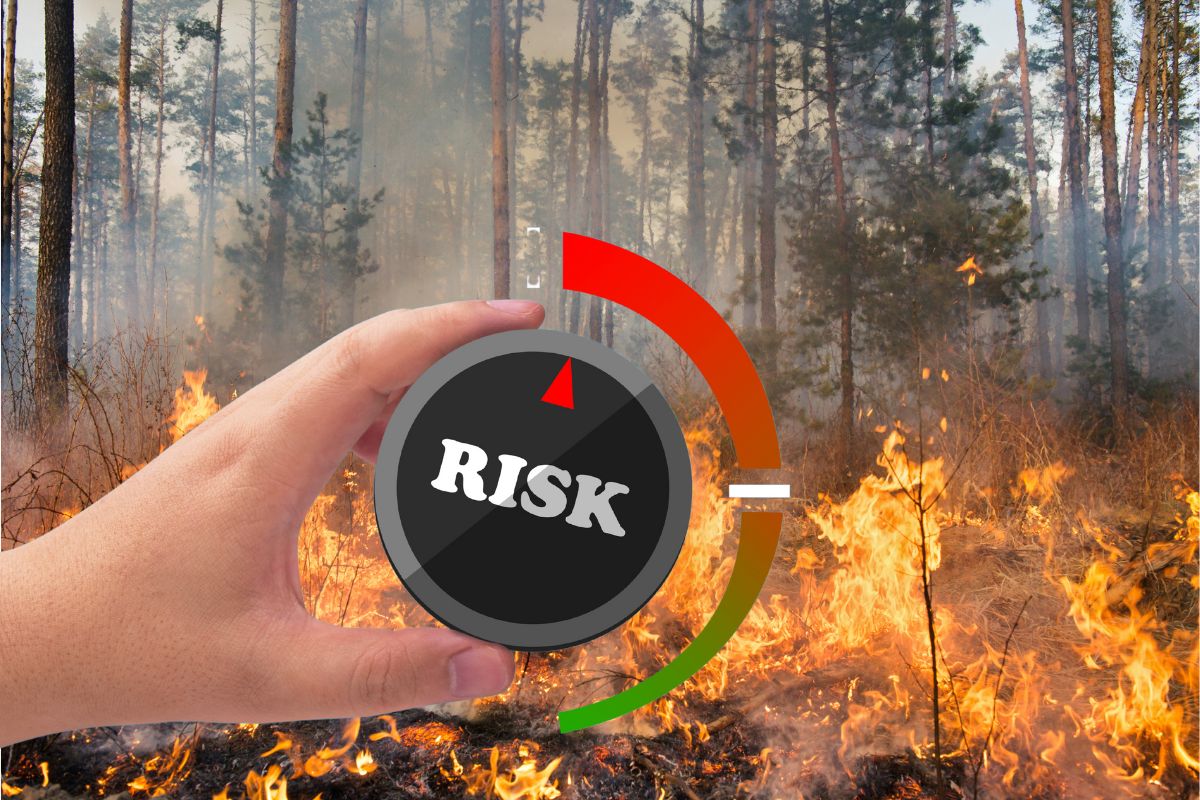 The properties that have been labeled as a higher risk are also reporting higher wildfire insurance premiums.

The recommended measures could become a requirement as of next spring. According to the Oregon Department of Forestry’s Derek Gasperini, there will be certain recommended strategies that could be required.

“There should be time for folks to understand the risk and then understand what defensible space will look like. But there are some best practices for defensible space,” he said, addressing the issues that might also be considered by wildfire insurance companies. “To make sure forest debris is cleared from the ground around property for a certain number of feet. Limbing trees up from the ground to a certain distance so there is space for firefighters to work and for creating fuel breaks to where a home and lives are not in danger. That really is the purpose of defensible space, not necessarily to keep a fire from starting in that particular geographical area, but to defend lives and property.”