Governor Ron DeSantis is calling lawmakers back in May to take on the market’s critical health.

State Governor Ron DeSantis has announced that he will be calling a special Florida property insurance session in May, bringing lawmakers back to work to try to repair the worst components of the crisis.

Atlantic Hurricane Season is rapidly approaching and the homeowners policy market is in a critical state.

With Atlantic Hurricane Season about to start on June 1, the governor is holding a special legislative session in May to take on the crisis in the Florida property insurance market. The regular session closed last month without an agreement on how to address the skyrocketing homeowners’ premiums and the withered coverage options available. 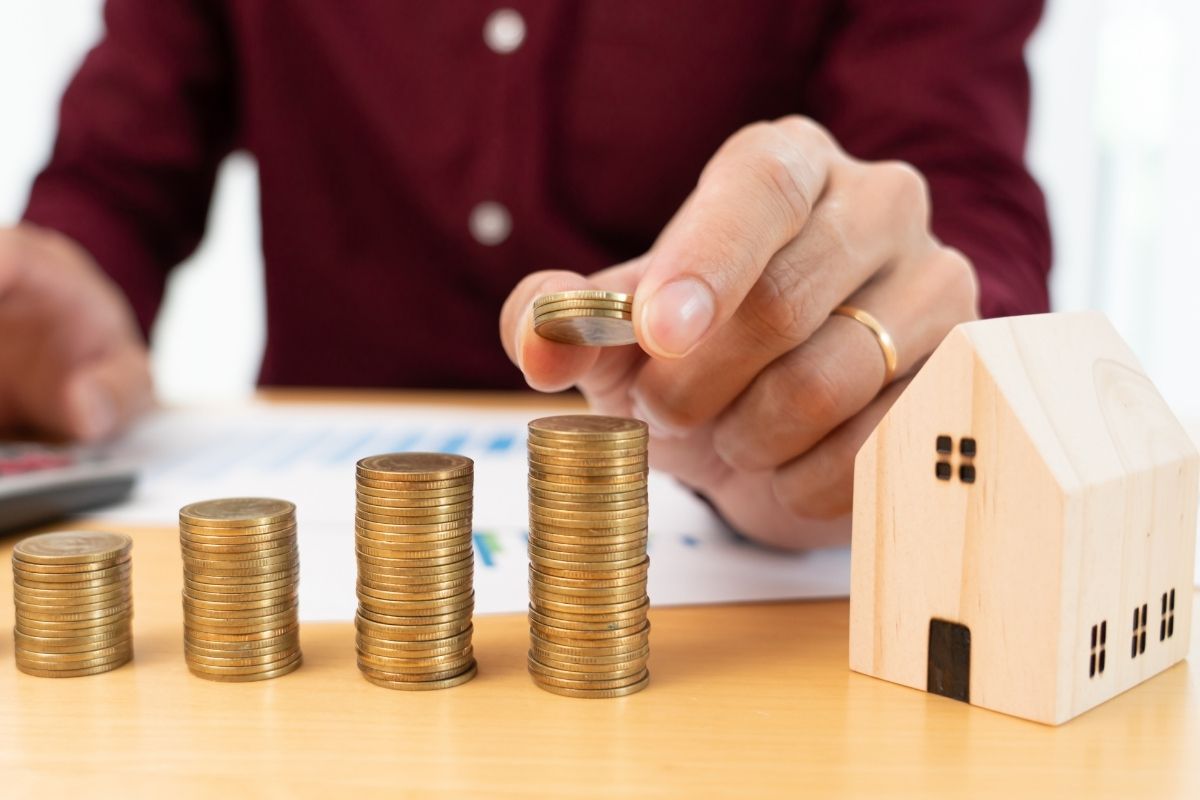 In the governor’s session proclamation, he underscored that there were nearly 400,000 homeowners who were required to turn to Citizens Property Insurance in the last two years alone. The reason is that this state-run coverage of last resort was all that was left to many state residents after other insurers had left the state’s market or had found themselves in liquidation.

By the close of the year, Citizens is expected to cover more than one million policies, said DeSantis. This is well beyond what the insurer of last resort was designed to provide.

Lawmakers couldn’t come to an agreement over a Florida property insurance plan during the regular session.

During the two-month regular session, new legislation to strengthen the market did make it through the Senate with approval. However, the House did not pass the plan, as House Speaker Chris Sprowls (R-Palm Harbor) sought additional time to move forward with a coverage measure that received approval last year and that was focused on reducing fraud.

That said, as this is an election year and hurricane season is rushing closer, there is greater urgency to make a move on correcting the crisis in this coverage market. DeSantis’ statement spotlighted the three additional insurers that have stopped writing policies in the state in as many months, “leaving tens of thousands of policyholders seeking coverage.”

The most recent departures from the market arrived on top of a situation that was already teetering on the crisis point. Across the last five years, six other Florida property insurance companies also exited the state.