The decision was made to provide immediate and practical assistance due to wildfire losses.

Victims of Colorado’s wildfires could soon benefit from more assistance from their property insurance companies as the state’s legislature recently approved changes.

The goal is to provide policyholders and victims of the wildfires with immediate and substantial help.

Should House Bill 1111 be signed into law, it will mean that the number of lost property insurance companies will be required to provide upfront coverage and to lengthen the timeframe victims have in which to apply for future declared wildfire disasters. That will assist victims of future blazes but won’t benefit victims of fires that have recently occurred.

Colorado lawmakers have taken on a bundle of wildfire legislation across the months following the most destructive wildfires the state has ever experienced. December brought the Marshall Fire, which was catastrophic to over 1,000 homes in Boulder County. 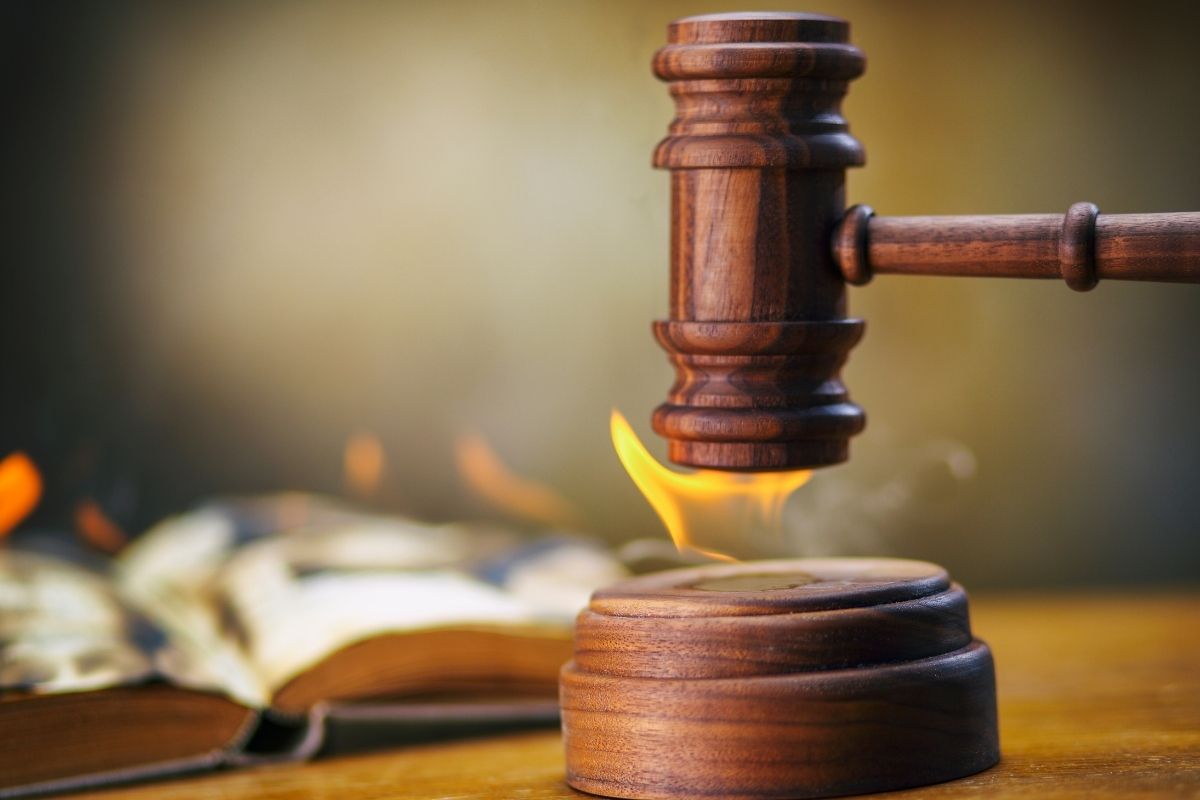 Lawmakers have been working on the property insurance legislation since before the Marshall Fire.

The legal changes were started in response to the East Troublesome fire of October 2020, which torched 193,812 acres in Grand County and became the second largest wildfire Colorado had ever recorded.

“There’s no question there are going to be more. That’s the unfortunate reality,” said Steve Fenberg, Senate President (D-Boulder), the bill’s sponsor. “This is something that, unfortunately, is not going to provide much relief to those who have already gone through these horrible disasters. But it is something that many of us have learned from those disasters that we can apply to right the policy and make it a better situation for those in the future.”

The bill would require property insurance providers to provide upfront coverage for a minimum of 65 percent of the value of the damage. Colorado law currently requires only 30 percent of the damage to be paid upfront when policyholders haven’t provided an inventory of losses. This requirement has been called unnecessarily difficult and traumatizing by victims of wildfires.

Dozens of wildfire victims said that they were required to document every item they had in their homes when speaking at a recent public comment session. This included details for each item including the cost, condition, age, where they purchased it, and proof of that purchase. Moreover, following that effort, they were offered a fraction of the value of those items from their property insurance companies.