A year ago, when the Federal Emergency Management Agency overhauled the National Flood Insurance Program it expected that larger, high-value homes would see most of the rate increases. It anticipated that about 90 percent of policyholders would either keep their existing rates or would even experience a reduction in their premiums.

This month, when the changes went into effect, the situation proved to be considerably different.

Now that the changes in the National Flood Insurance Program (NFIP) have gone into effect, over 80 percent of covered homeowners have seen increases in the premiums they pay. Moreover, those increases are spread essentially evenly across wealthier and poorer areas. This, according to a report recently released by Redfin, a real estate firm. 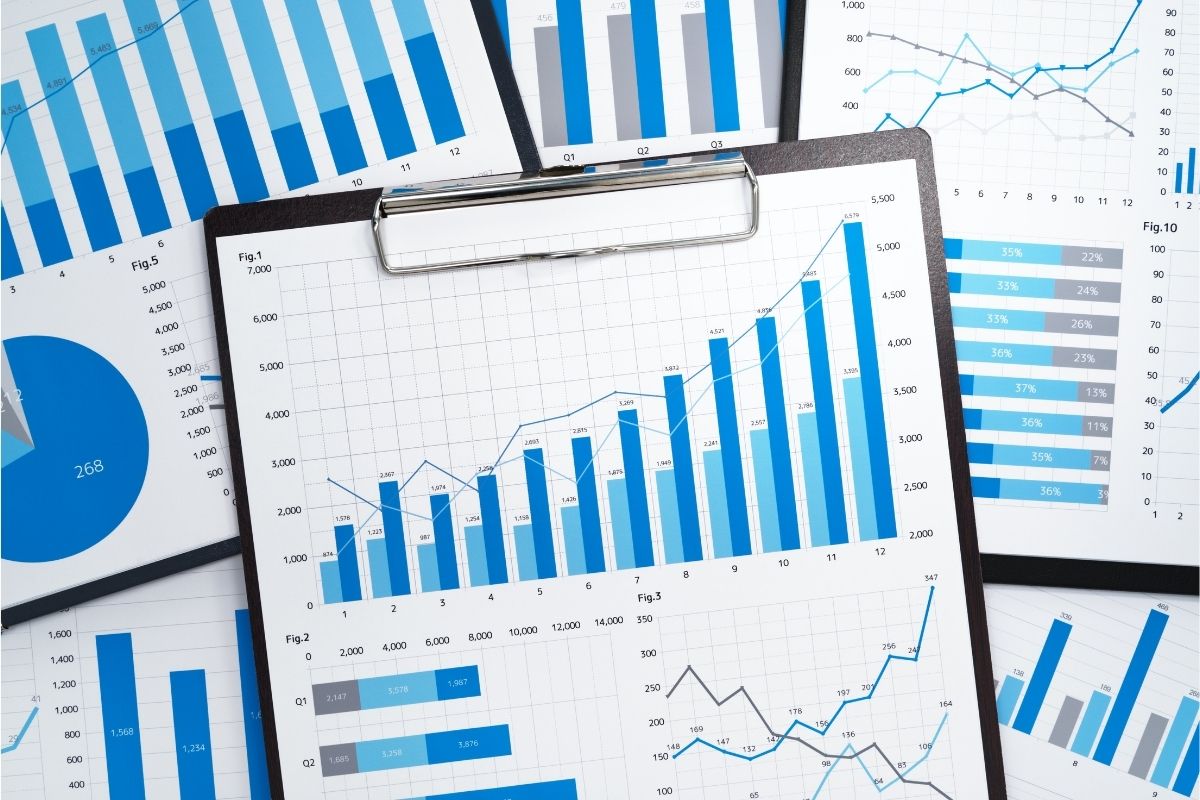 On the whole, 84 percent of NFIP flood insurance policyholders were facing increases to premiums.

There are approximately 3.4 million single-family dwellings covered by NFIP. The majority of those properties are located in areas at high risk of flooding. That federal program was created in 1968 for the purpose of covering homes that were too expensive to cover through private insurers or that private insurers wouldn’t cover at all.

The idea was that the government would provide the coverage at rates that were more within reach of the property owners than what was available through the private market. Unfortunately, over time, the program has ballooned with the number of properties it covers and is billions in debt. In fact, it has a debt higher than $20 billion. Contributing to that figure are the rising sea levels, more frequent storms and more severe storms associated with climate change.

As a result, flooding and wind damage have become more common and widespread than what the premiums paid into the flood insurance program are able to cover. In fact, they don’t even come close. Last year’s overhaul was meant to correct this issue while shifting much of the financial burden to those with the most expensive properties located in the highest risk zones.