Many have called the state’s current situation a crisis as insurers fold and withdraw coverage.

Florida Governor Ron DeSantis has announced that he is calling a special legislature session to address the widespread property insurance struggles faced in the state.

The Republican state governor said that the special session will be taking place in May.

DeSantis said that the special legislative session will occur in May. Its primary focus will be on the “reform of the property insurance market” and may also focus on a number of other topics. He explained that the proclamation for the various meeting dates and details would be signed shortly. The primary goal of the meetings is to “bring some sanity and stabilize and have a functioning market.”

The governor’s announcement arrived as bipartisan lawmaker support has been rising for addressing the skyrocketing premiums among other issues in the state’s market. Effort to pass legislation earlier this year during the regular GOP-controlled statehouse’s legislative session have failed. 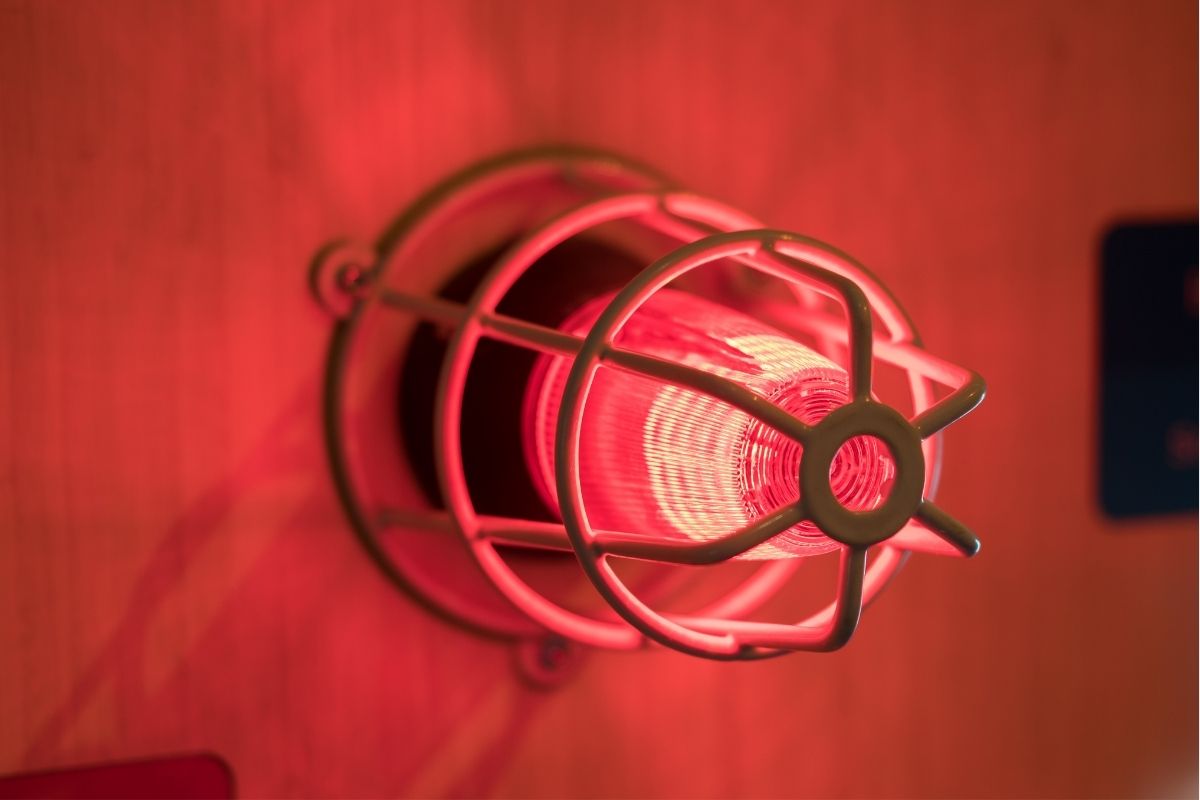 Democrats, news headlines and property insurance customers have all been raising the alarm.

“After months of public outcry, newspaper headlines, and Democrats raising the alarm all session long, the Governor has finally addressed the growing homeowner’s insurance crisis,” said Senator Jeff Brandes (R). Brandes has been consistently pushing for a special session to address the subject.

Demotech financial stability of insurers rating company president Joseph Petrelli explained that one of the main issues forcing the homeowners’ premiums upward is legal rulings in the state. Petrelli said in a Key News report that court rulings in Florida have made it profitable for lawyers to sue insurers, even when each case doesn’t win very much. He also pointed out that the premiums in the state are also headed skyward because of the roof replacement regulations, since the state requires that any roof that experiences more than 25 percent damage from a storm must be replaced in its entirety.

According to St. Petersburg attorney Amy Boggs who chairs the property insurance committee for the Florida Justice Association, as cited in the same report, the issue is that insurers continually claim that they are not profitable. That said, they aren’t required to make their financial records public, so there is no way to verify whether this claim is true.