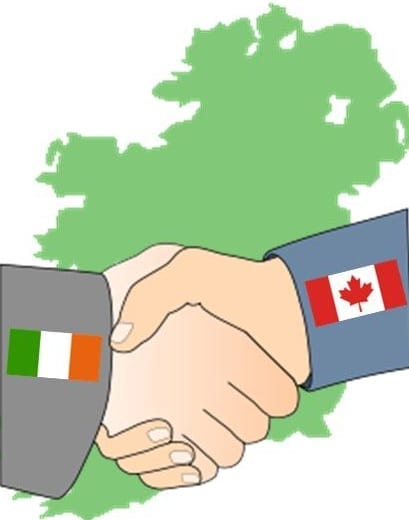 Irish Life Insurance will be purchased by Great-West Lifeco, an insurer that is headquartered in Canada.

Great-West Lifeco, Inc. has just announced its latest international insurance acquisition, with the purchase of the largest insurer in Ireland, Irish Life Group, for a total of $1.75 billion.

This deal has now been officially announced after having had to receive official approval.

The Government of Ireland had to give its approval of the international insurance deal, as it took on the largest life insurer in Ireland in the summer of 2012, after its former owner was incapable of passing the financial stress tests required to remain operational. Now, the company has been purchased by the Winnipeg based insurer that is already present in North America, Europe, and Asia.

The international insurance deal will release the Irish Life Group from the government’s control.

The insurer had previously been a part of a larger organization, which was known as Irish Life & Permanent. What is left is still providing life insurance, as well as investment management services and pension management. It has over a million customers. The assets that it manages are currently worth €37 billion, which is currently the equivalent to more than $50 billion. It has over 2,000 people in its employ, nearly all of which currently reside in Ireland.

According to Michael Noonan, the finance minister of Ireland, in a statement that he released, “I am very pleased to announce that an agreement has been reached with Great-West Lifeco for the sale of Irish Life.” He added that “Today’s deal is the first time during this crisis that a company in which we have invested has been returned fully to private ownership.”

Noonan also pointed out that this international insurance transaction, which must still undergo the regulatory approvals, will offer taxpayers in Ireland with “a full return on its investment in Irish Life.”

Great-West Lifeco is among the largest international insurance and wealth management companies in Canada. It is a part of the Power Corporation group of companies. That is one of the largest financial conglomerates in Canada that is not a bank.