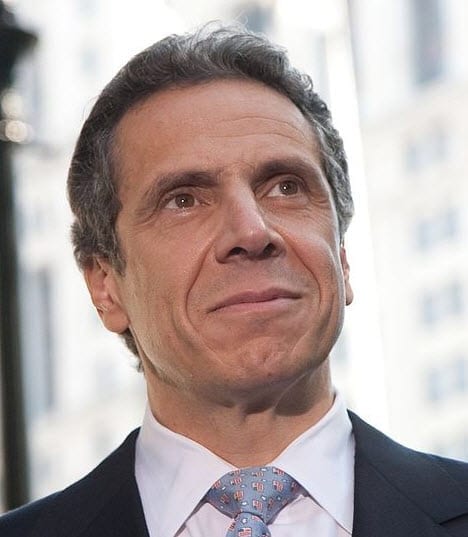 Over 89,000 people across the United States will be receiving their portion of the total amount.

Nearly 90,000 people throughout the country will be receiving their due portions of a total of more than $665 million in life insurance benefits to which they had no idea they were entitled.

The governor of the state has said that these benefits payments are the outcome of a new law.

Governor Andrew Cuomo announced that the life insurance payments have come from a law that was signed in 2012, which requires insurers to locate the beneficiaries of a deceased policyholder, instead of waiting for those individuals to file a claim for the money.

Many of the life insurance beneficiaries didn’t know that their relatives or friends had named them as recipients.

The majority of those people would never have filed a life insurance claim, as they did not know that they would be entitled to a payment.

Cuomo explained that “It is only fair for families and individuals who lost loved ones to receive the life insurance benefits to which they are entitled.” He also added that as a result of the new law, insurers now have the responsibility for “proactively identifying policyholder deaths and are making good faith efforts to find people so hundreds of millions of dollars in unclaimed benefits can be paid.”

A recent probe into life insurance companies based in New York determined that there were over 18,000 residents of the state who would now be receiving approximately $206 million in payouts from policies that they didn’t know had been named to them.

Benjamin Lawsky, the state financial services superintendant, explained that the majority of these “lost policy” beneficiaries are from working, middle class families. He did not, however, make a breakdown available for the number of recipients in each of the states.

As a result of the law in New York, a type of system to find the recipients of lost policies has been developed between life insurance companies and the state, through the Financial Services Department’s website. This also allows consumers to get involved in discovering if a misplaced or lost policy involves them.