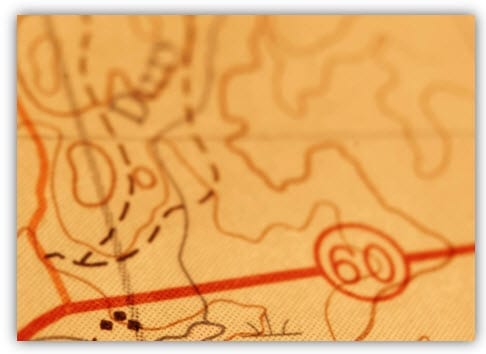 The House Financial Services Committee unanimously approved to extend the National Flood Insurance Program (NFIP) for another five years. Financial reforms will also be established in an attempt to get the debt burdened program back on solid financial ground.

The NFIP was created by Congress in 1968. It was intended to provide an insurance alternative to disaster assistance, to help meet skyrocketing costs of repair and replacement of homes and contents damaged by floods. As of last year, more than 5.5 million homes were insured by the NFIP.

The National Flood Insurance Program has been renewed until 2016 and will see several gradual changes over the next five years. All rates will be gradually raised to reflect actual costs and rate subsidies will be phased out. Flood maps will be updated and improved, and the public will be allowed to participate in the mapping process.

The legislation will also promote private insurer and reinsurer participation in the program. Two new additions to the coverage will include limits to policies based on inflation and higher deductibles for properties that receive financial assistance with rates.

Most properties will see an increase of between 10 and 20 percent each year until they reach rates that are actual reflections of the risk. The bill allowed a raise on the cap limit for certain properties such as second homes and commercial businesses.

Property owners in communities newly designated as a flood area will see the largest increase in the first year. They will be brought up to cost based pricing over the five year period. The first year they will see increases that bring their rates up to half of the actual risk indicator cost.

The following four years their increases will rise around 20 percent each year, until they are at their actual risk cost. Minimum deductibles will be set at one thousand dollars for properties that will be paying cost based rates, and two thousand for properties receiving financial assistance with rates.

These changes are an attempt to pull the NFIP out of a 17 billion dollar debt.