The US Chamber of Commerce Institute for Legal Reform released a list of some of the oddest suits.

With 2022 behind us, it’s a good time to look back at some of the truly weird lawsuits that were filed against companies throughout the year and that help to explain why business insurance is such an important form of coverage.

Every year, the US Chamber of Commerce Institute for Legal Reform publishes a list of ridiculous filings.

The first was one filed by a woman who sued the Kraft Heinz Company. The reason was that she stated that the Velveeta microwavable mac and cheese cups were not “ready in three and a half minutes,” as claimed by the product directions. The legal action’s filing stated that the woman claims that the printed package directions don’t include many of the “time-consuming” steps that are required to prepare the cups, including the removal of the lid. 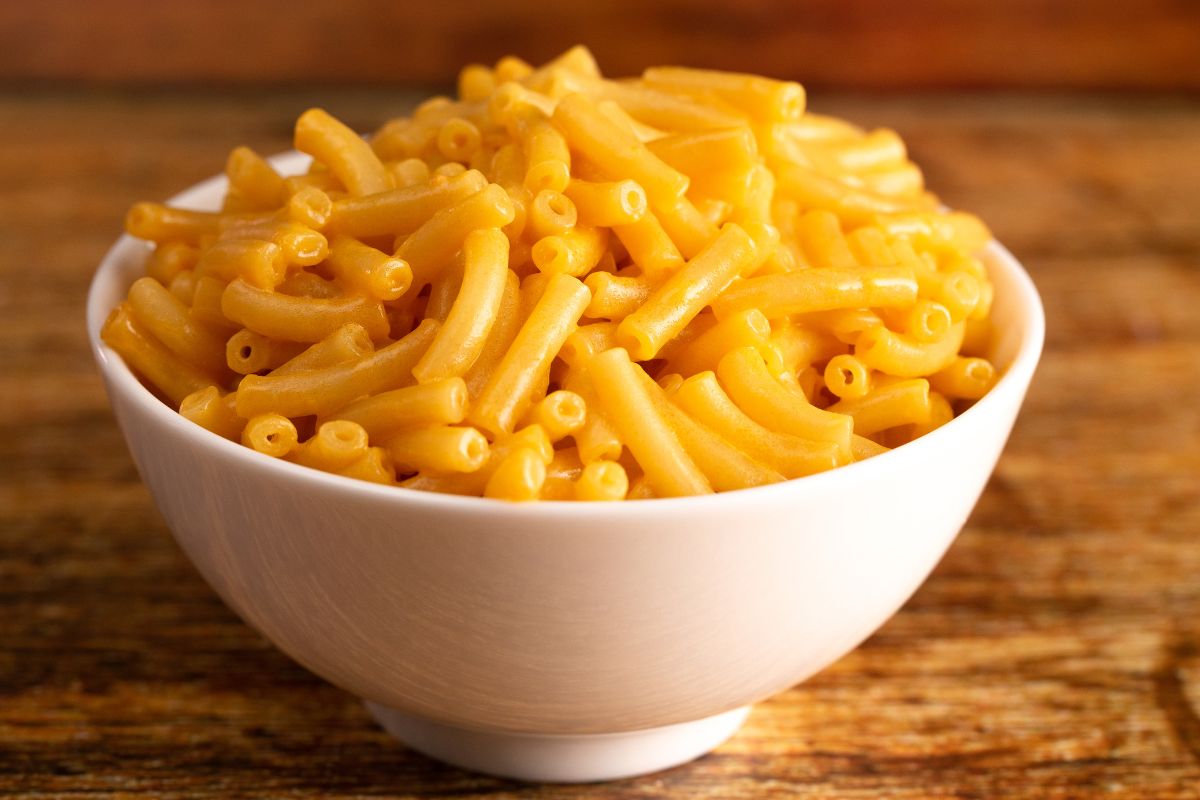 The next lawsuit was against Texas Pete. The man made the filing because the hot sauce they serve is not made in Texas but in North Carolina. That suit alleged that the product had a misleading label because of the “stereotypically white Texas ‘lone star’ reminiscent of the Texas flag,” it featured and that it contained the word “Texas.”

Weird lawsuits can be expensive for companies, particularly when they’re deemed silly.

One plaintiff sued the maker of Altoids, saying that the cinnamon flavored variety does not contain any real cinnamon, even as the tin’s label clearly states that they are artificially flavored.

A similar suit was filed against Herr’s with regards to their Jalapeño Poppers flavored cheese curls. The filing alleged that the product packaging was deceptive due to the images of jalapeño and cheese, suggesting that the flavors come from those ingredients, even though the ingredients list says that the seasoning includes artificial flavors.

One of the weird lawsuits was filed against Conagra with regards to their Orville Redenbacher’s “Naturals” microwave popcorn. The filing alleges that the labeling on the product is deceptive by calling the product “natural” because the popcorn contains mixed tocopherols. Mixed tocopherols are derived from vegetable oils and are a type of vitamin E.