The insurer has been accused of overcharging its policyholders early in the COVID-19 pandemic.

A federal judge recently decided that a California car insurance lawsuit accusing Geico of having overcharged over 2 million drivers in the state on their premiums early in the pandemic can proceed as a class action.

The judge rejected the insurer’s arguments that the lawsuit would lead to “insurmountable manageability problems”.

US District Judge Beth Labson Freeman of San Jose rejected Geico’s assertions that a group California car insurance lawsuit regarding the unsatisfactory nature of the “Geico Giveback” program would lead to “insurmountable manageability problems.” The insurer – which is a part of Warren Buffett’s Berkshire Hathaway – argued that facing a class action lawsuit would be insufficient to address the differences among the different policyholders, such as the length of time they had coverage. The insurer also stated that it would be challenging to isolate pandemic costs, assess damages, and adjust rates retroactively. 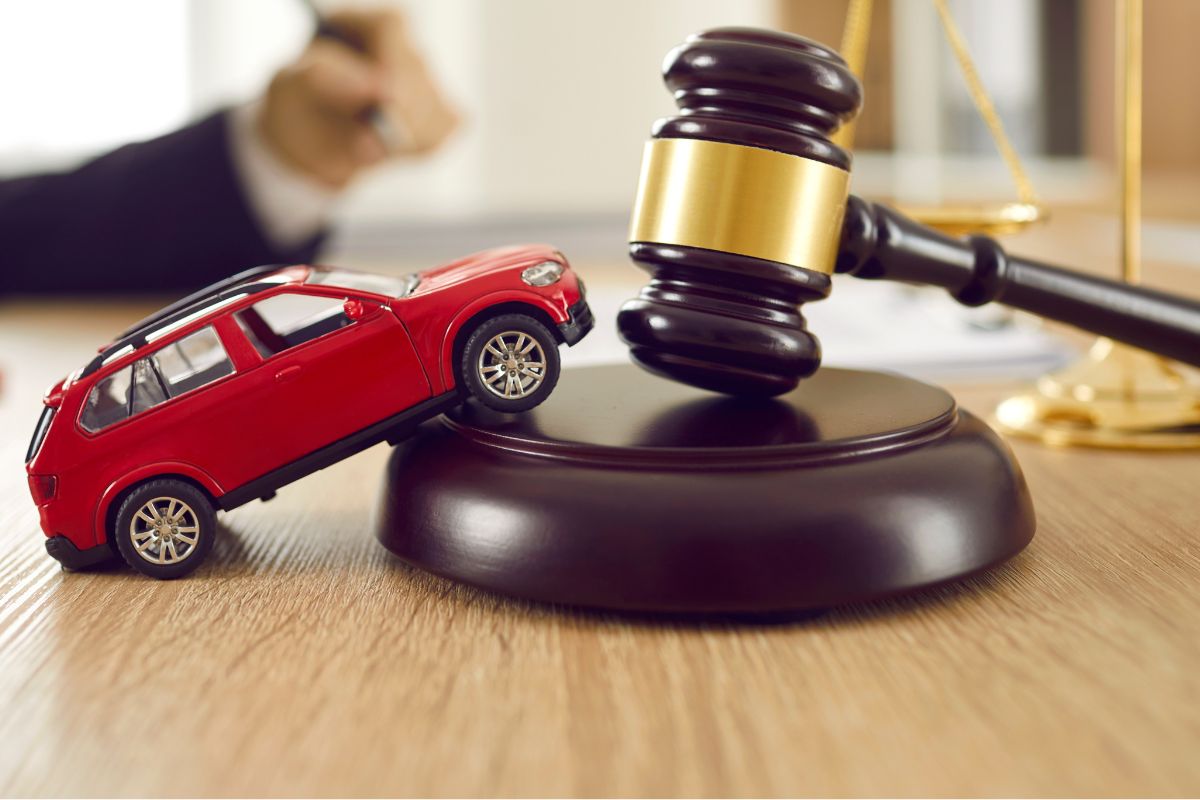 That said Judge Freeman stated that it would be better to have a class action suit than individual lawsuits. Moreover, she said that the plaintiffs’ damages model “could present an appropriate percentage refund over a sufficiently long time” to handle concerns over manageability.

Policyholders have been objecting to the California car insurance company’s credits and reductions.

The insurer said it would provide $2.5 billion in credits to its policyholders, including 15 percent on renewals, beginning April 2020, as a reflection of the reduced time people were spending on the roads and the lower risk of accidents.

According to drivers in the state, the insurer saw a “windfall” because the credit they offered was “well short” of what should have been saved when taking the risk reduction into account. They accused Geico of having falsely claimed that it would be providing “substantial and full relief” through the credits.

Other insurers in the state, such as Allstate and State Farm, offered refunds to their policyholders as relief due to the changed driving risks during the pandemic.

The California car insurance class action lawsuit covers drivers in the state who purchased auto, motorcycle or RV coverage from Geico between March 1, 2020 and now.