This represents the first time coverage levels have fallen since the Affordable Care Act went into effect.

For the first time since 2009 – the year before the Affordable Care Act was implemented – the percentage of Americans with health insurance plans fell last year.

Until 2018, the share of U.S. residents with health insurance had risen each year since 2010.

The drop in the share of Americans covered by health insurance plans has occurred regardless of the strength of the economy. Therefore, it was speculated in a New York Times report that the reduction was the result of efforts made to weaken the Affordable Care Act.

Many are supporting this theory, as there are currently fewer Americans living in poverty than there were before. Still, the health plan coverage trend has reversed itself for the first time since Obamacare went into place.

Throughout 2018, about 8.5 percent of the population was not covered by health insurance. This represented about 27.5 million Americans without a medical plan. This, according to Census Bureau data released earlier this week. In 2017, only 7.9 percent of Americans were uninsured. That represents a significant growth in the percentage of people who don’t have a health plan.

Experts say the Trump administration’s undermining the ACA is partly to blame for the drop in health insurance plans.

The percentage of Americans living below the poverty level has fallen to 11.8 percent. This is the lowest level it has seen since 2001. Household incomes have also reached their highest point in U.S. history. However, despite that trend, a smaller percentage of people in the country have health coverage.

This is the first downward trend in coverage since the Affordable Care Act created new insurance markets to shop for plans and provided subsidies to bring coverage within reach. Before Obamacare, over 15 percent of Americans didn’t have insurance.

“It’s very frightening in that if this is happening now with unemployment at 3.7 percent, then what’s going to happen when the employer coverage situation gets worse?,” said senior director Eliot Fishman from Families USA. That organization is a consumer group and Fishman was also a leading Obama administration Medicaid official. “There’s 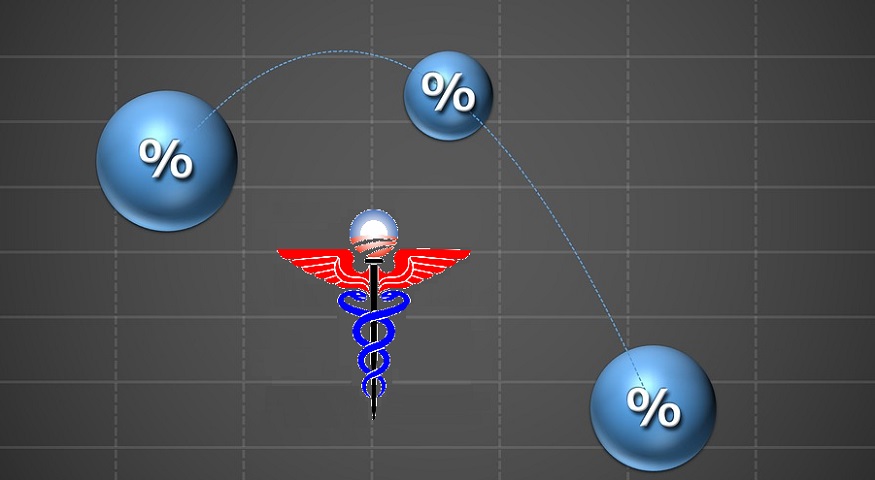 a fear we could see really dramatic increases in the uninsured rate if that happens,” he said about the falling percentage of Americans with health insurance plans.