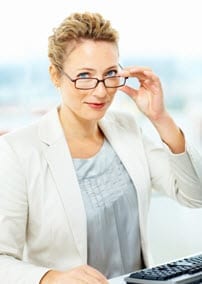 A new report from J.D. Power and Associates, a global marketing information firm, shows that many consumers have been left happy in the wake of the veritable onslaught of natural disasters in 2011. The firm surveyed 4,200 homeowners insurance customers who had filed claims after these disasters. More than 80% of these consumers responded that they were satisfied with the service they were given and would likely renew their policies with their insurance provider. This comes as something of a surprise for the insurance industry as 2011 was the most disastrous year to date, which does not often coincide with consumer satisfaction.

Managing the claims generated by last year’s storms was no small undertaking. The report suggests that satisfaction levels are so high because many insurers responded to claims aggressively and worked to help consumers gain some semblance of control over their lives. Of these insurers, Amica Mutual stands out. Amica has achieved the top rating on J.D. Power’s survey this year.

J.D. Power senior director of insurance practice Jeremy Bowler believed that satisfaction would be at an all time low because of the damage wrought by 2011 storms. The report, however, shows that only 12% of consumers were unsatisfied with the service provider by their chosen insurance company. These consumers noted that they were unlikely to renew their policies because they felt the insurer did not take their concerns seriously and did not do enough to help their particular situation.