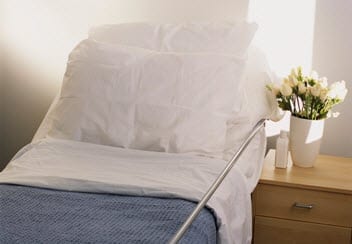 As the Baby Boomer generation comes to the cusp of the discovery that long-term care insurance may be a wise step to cover potential upcoming needs, the insurance industry has found that this sector of its marketplace is withering, the price of its policies is skyrocketing, and the available coverage is being changed by the insurers.

Long-term care insurance is the coverage that has been designed to provide payments for the medical services that are not usually covered by standard health insurance, for example: in-home care, nursing homes, and assisted living.

Over the last few years, long-term care insurers have been overhauling the coverage that they provide on those policies, as the claims that have been made through them have been greatly exceeding their predictions. According to the Life Foundation’s Deb Newman, what had not been worked into the calculations was the fact that people are living longer than ever before, and those older individuals are contracting long-term conditions.

At the same time, the industry has been facing struggles with their earnings from premiums due to interest rates that have reached near record lows.

Earlier in March, one of the top five individual long term care insurance providers, Prudential Financial, announced that it would be stepping out of that market sector. According to the industry-sponsored group, LIMRA, within the last half decade, almost half of the leading 20 carriers of this form of insurance have exited the market.

Newman explained, though, that this doesn’t necessarily mean that there will be a derailing in the industry. She pointed out that there is precedent for this type of event, such as in the disability market sector about a quarter century ago. Though it narrowed down significantly and many companies left, it is turning around and many have returned.