Over 20 insurers have exited the state or have gone bankrupt within the last two years.

The storms have been increasing in both frequency and intensity, leaving expensive damage behind.

Louisiana has been the center of the destruction and devastation left behind by several major storms in recent years. As a result, the cost of doing business in the state has been skyrocketing for home insurance companies. 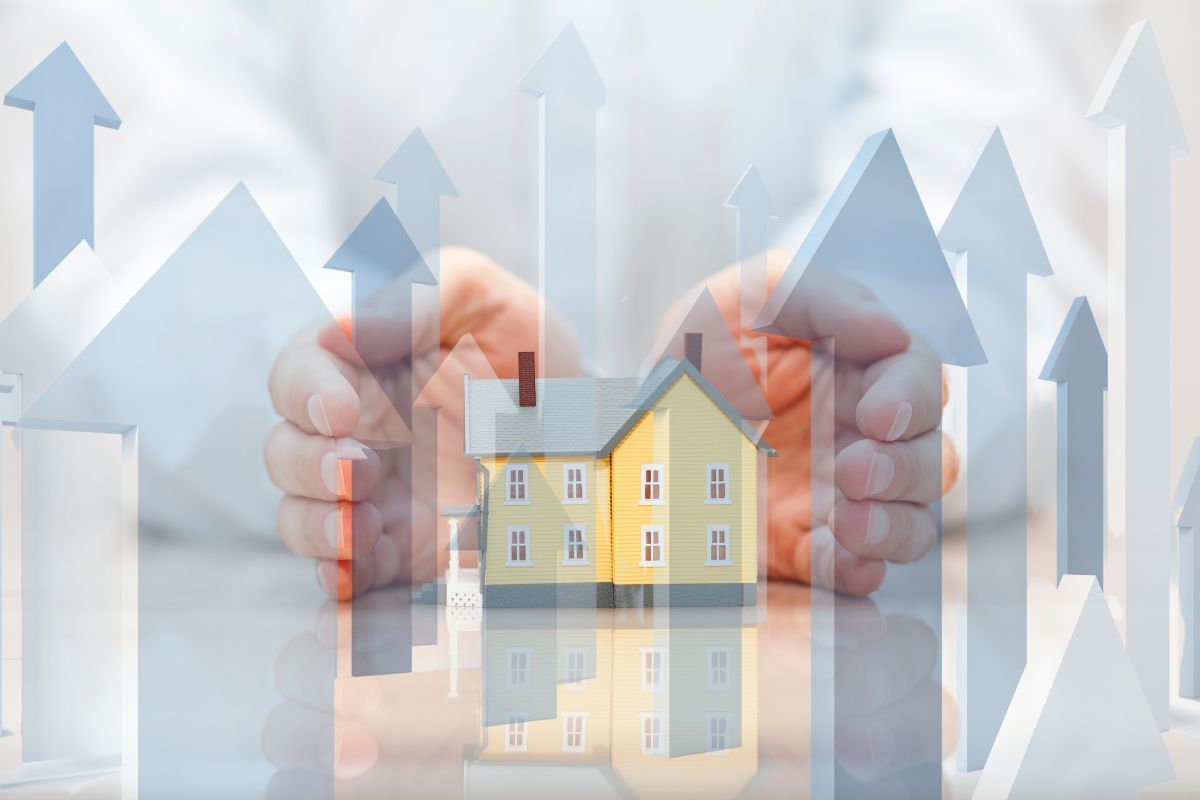 Throughout the last couple of years, over 20 companies have either gone out of business or have stepped out of the state specifically because of this reason. This has left behind an environment in which hundreds of thousands of residents have struggled to find affordable coverage, or in some cases, any coverage at all. Some have found that the premiums they’d be forced to pay are so high that they have no choice but to go without.

Homeowners aren’t the only ones struggling with the home insurance situation in Louisiana.

“We are certainly in a crisis,” said Louisiana Insurance Commissioner Jim Donelon. He went on to explain that Hurricane Laura’s destruction in 2020 began the current crisis. Shortly after Lake Charles was devastated by Hurricane Laura, the region was struck by Delta, then Zeta. The next year, yet another major hurricane, Ida, left its own mess behind.

That said, more recently, the spiking premiums have been the result of more than the severe weather. Donelon stated that the natural disasters breaking records around the world are all having their impact.

“Our regional industry is backed up by the international reinsurance market and that market has been impacted not just by our horrible hurricane seasons, but also hurricane Ian in south Florida this past year, record wildfires in California and Australia, and record flooding in Germany,” explained Donelon about the broader home insurance price rate increases. “All of those challenges are making insurance much more difficult to come by and more expensive for policyholders in the coastal parts of our state.”