India’s top industry authority will classify the purchases as an investment into domestic infrastructure.

The Insurance Regulatory and Development Authority of India has announced that insurance companies will be permitted to treat their sovereign green bond purchases as the equivalent to making infrastructure investments.

The regulator recently released the decision in a circular, including its purpose for making it.

In the circular, the regulator said that it made the decision to allow insurance companies to categorize their green bond purchases this way for the purpose of “de-concentration and diversification” of their infrastructure portfolios. Moreover, the decision was made to let them focus their investments in a way that would allow for the “participation in environmental, social and governance (ESG) initiatives.” 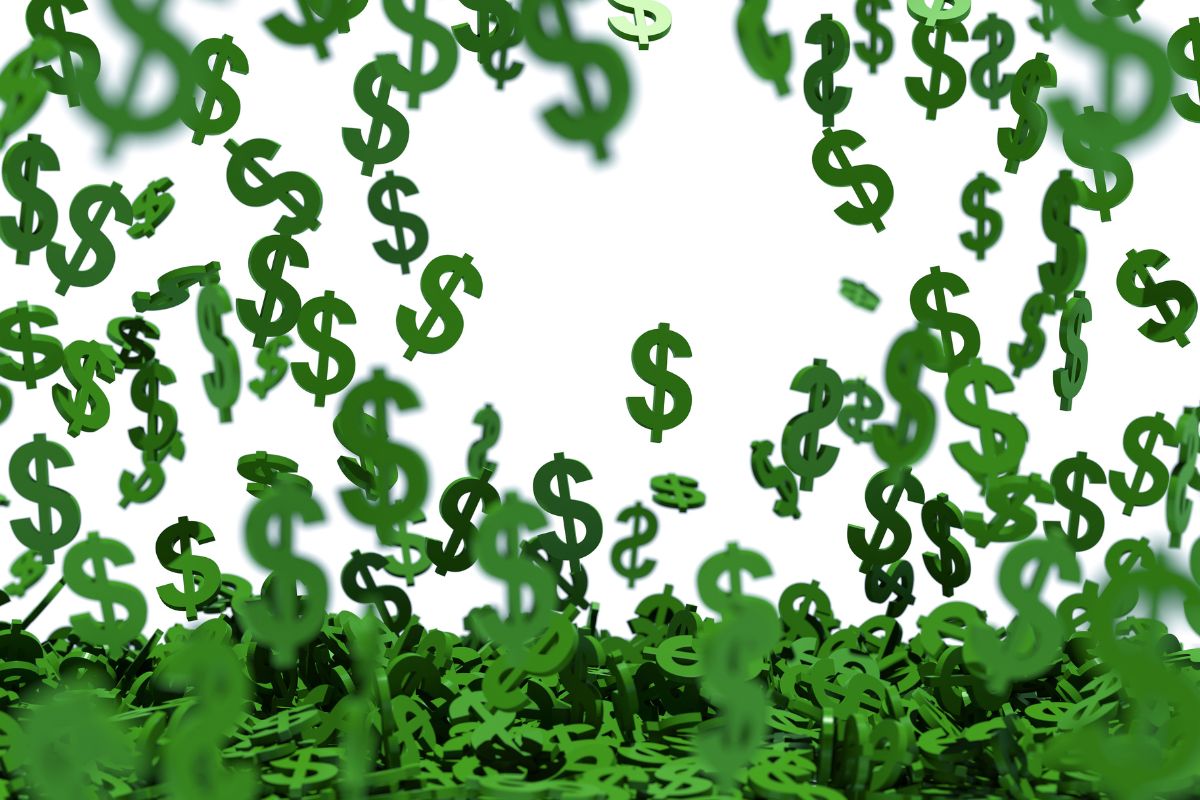 The statement was made in response to a request made by insurers to clarify the way that they would be able to make investments into green bonds. Green bonds are being issued for the first time, so insurers need to be clear about what the nature of purchasing them would mean to their portfolios.

This classification will help investments from insurance companies to support the country’s green targets.

India’s goal is to raise $1.96 billion (160 billion rupees) by way of the sale of the first sovereign green bonds it has ever issued. This financial year represents the first time the option has been available, leaving insurers with questions that the authority has sought to answer. The Reserve Bank of India will be auctioning both 5-year and 10-year green bonds each worth 40 billion rupees. They will be available for purchase on January 25 and February 9.

It has now been clarified that insurance companies investing in green bonds is now classifiable toward statutory liquid ratio (SLR) – which is the minimum percentage of deposits required by commercial banks for investment into liquid assets like government bonds.

According to Indian Finance Minister Nirmala Sitharaman in a recent announcement, the green bonds issued will work to reach into the domestic debt market to provide financing for green infrastructure projects. The country has been announcing ambitious decarbonization goals in the face of climate change.