State lawmakers are pursuing a government-run plan for property owners to use as a last resort.

Residents of Colorado are well aware of the importance of wildfire insurance, following several years of major blazes. That said, they are struggling to find the coverage they need, particularly at an affordable price.

State Representative Judy Amabile (D) has seen her own neighbors and constituents struggling.

“I am starting to hear some of my neighbors are not getting renewed and I would have never dreamed I was at risk of a wildfire,” said Amabile. “It seems like broad areas certain companies have decided we are not going to insure in this area.” She said that people are battling to find wildfire insurance coverage at all, and the prices have skyrocketed. 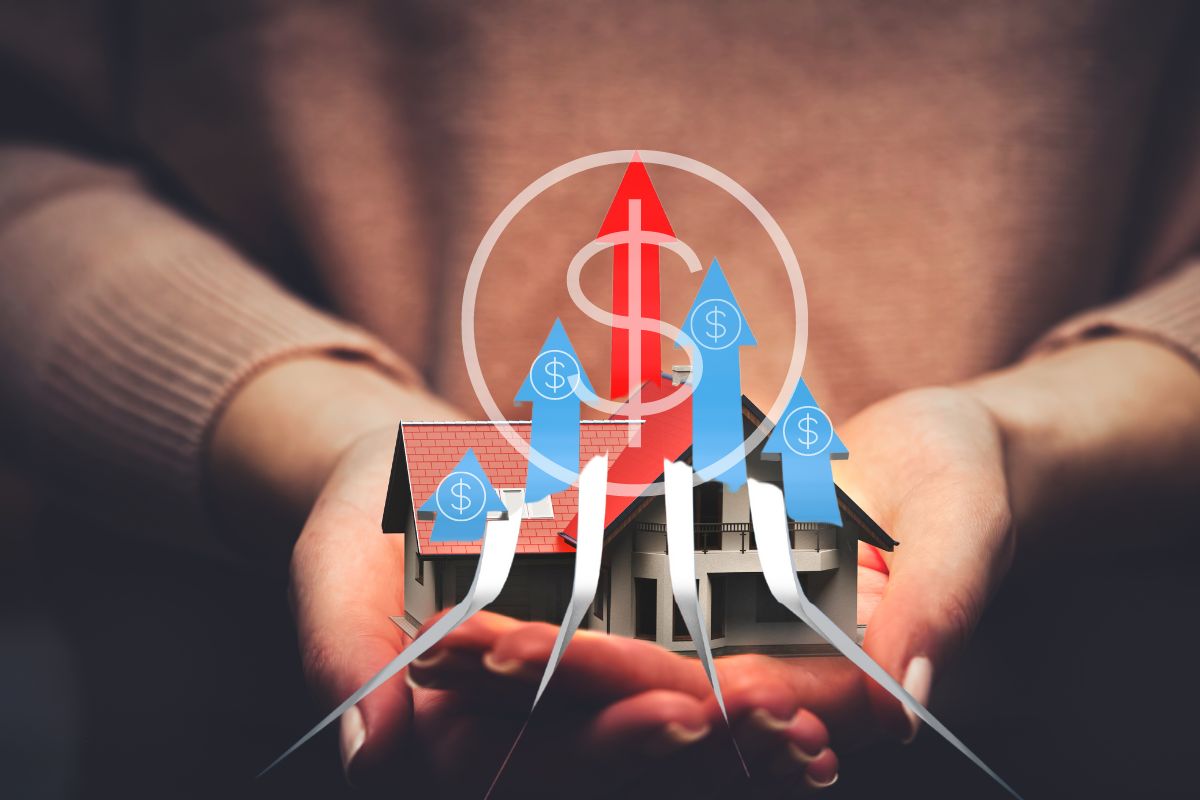 “They are having to make a lot of calls and the prices have gone up a lot and they are having difficulty finding anything,” explained Amabile.

It’s for this reason that Amabile intends to introduce a bill in the next session. The purpose will be to create a coverage plan of last resort run by the state, to provide homeowners unable to find coverage with an opportunity to protect their properties.

The state-run wildfire insurance plans would provide basic coverage and will be costly.

“The plans on that program are going to be really bare bones and they are going to be very expensive,” said Amabile. She added that there are over 30 other states across the country that have already created this type of plan. Colorado is now looking into the creation of a plan as its risk of the blazes rises throughout the state.

Within the private market, renewals rates for existing coverage have been quite high. That said, the premiums have also been rising exceptionally fast. This is due to a number of reasons, including the increasing risk of wildfires across the state, but also because of several other factors. Among them include inflation, labor shortages and the higher cost of repairing or rebuilding damaged homes.

In the mountain areas, many insurers aren’t even offering wildfire insurance coverage because the risk is simply too high. While a state-run plan won’t be an ideal solution, it will help homeowners to have at least some coverage in place if they want it.