The state is facing problems that have been compared to the coverage crisis in Florida.

As has been the case in Florida’s market, Louisiana home insurance struggles are leaving thousands of residents of the state wondering how to find coverage.

The need is becoming particularly urgent as the US predicts a busy Atlantic hurricane season.

Meteorologists have been warning that the Atlantic hurricane season will be an active on this year. With theses risks ahead, a number of Louisiana home insurance companies have withdrawn from the market, just as has been the case in Florida. This has left thousands of people scrambling to try to find the coverage they’ll need in the face of the storms and other risks. 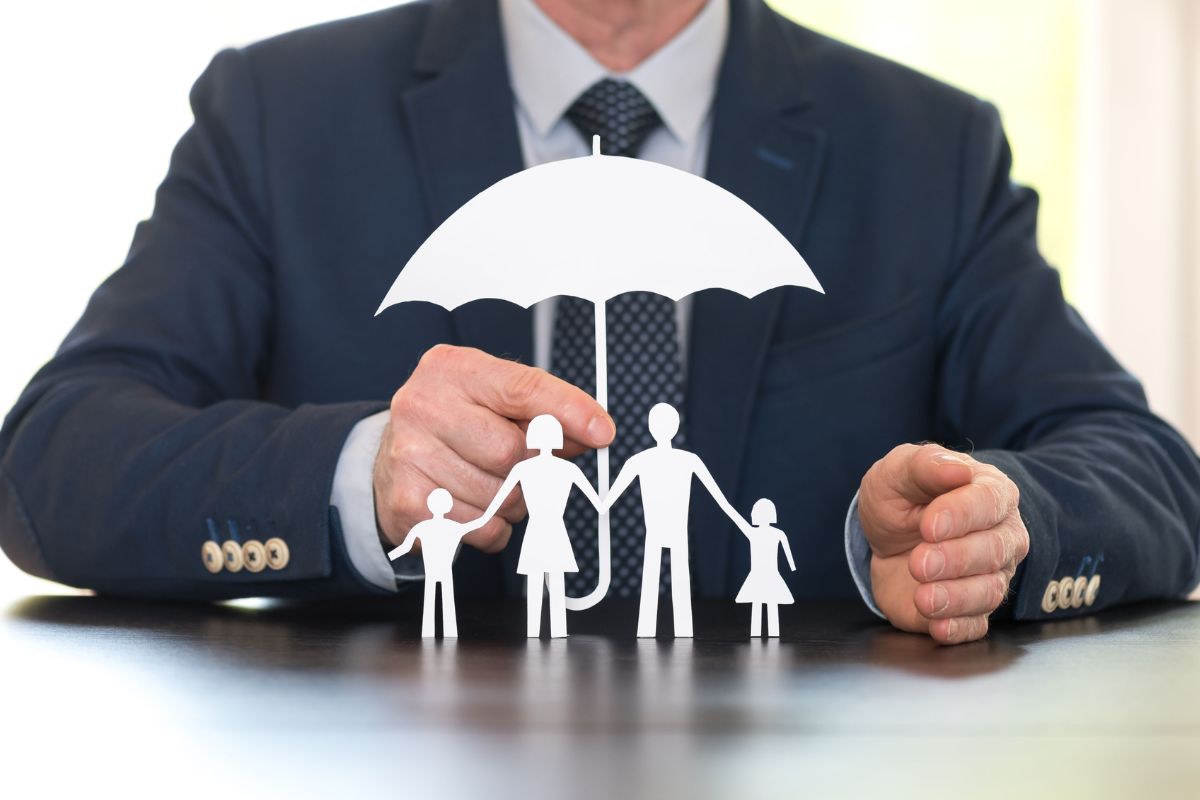 The state has already faced viciously damaging storms that have taken a substantial toll on the coverage market and has caused the market to become a “tough place to do business,” said Independent Insurance Agents and brokers of Louisiana head Jeff Albright in a recent Bloomberg report. In 2020 and 2021 alone, storms Laura, Delta and Zeta brought $10.6 billion in insured damage. Moreover, Ida on its own caused $30 billion in damages, leaving a number of carriers to declare insolvency.

As insurers continue to step out of the state, residents have been struggling to find new coverage to replace what they’d lost. There are now limited choices available to those whose coverage has been lost. Many have been looking to other carriers only to see that they only coverage available comes with twice the premiums they’d previously paid. As a result, they are falling back on the state’s insurer of last resort, Citizens, just as has been the case in Florida.

That said, state law mandates that Citizens’ premiums be higher than the highest private rates among the major carriers, so that it will not become competition with the private market.

Many have said that the Louisiana home insurance market is in a similar crisis to that in Florida. As the risk of damaging storms making landfall increases and consumers become increasingly litigious, the coverage markets have found themselves in a desperate position.