The state gave millions to school districts to get coverage, but the cost is still proving too high.

State legislators passed a bill this year to allow school districts to purchase coverage through the Idaho health insurance plan. The hope was to reduce the cost that education workers would need to pay for their medical coverage.

Unfortunately, despite strong efforts to reduce costs, they remain too high for many districts to afford.

As the school districts work to approve their budgets for the next school year, many are finding that they simply don’t have the necessary funds even to buy into the Idaho health insurance plan. The Boise, Kuna, West Ada and Caldwell school districts have all reported that they’ve fallen short of affording the coverage. Some have said that they would require millions of dollars more to be able to move its employees to the state plan. 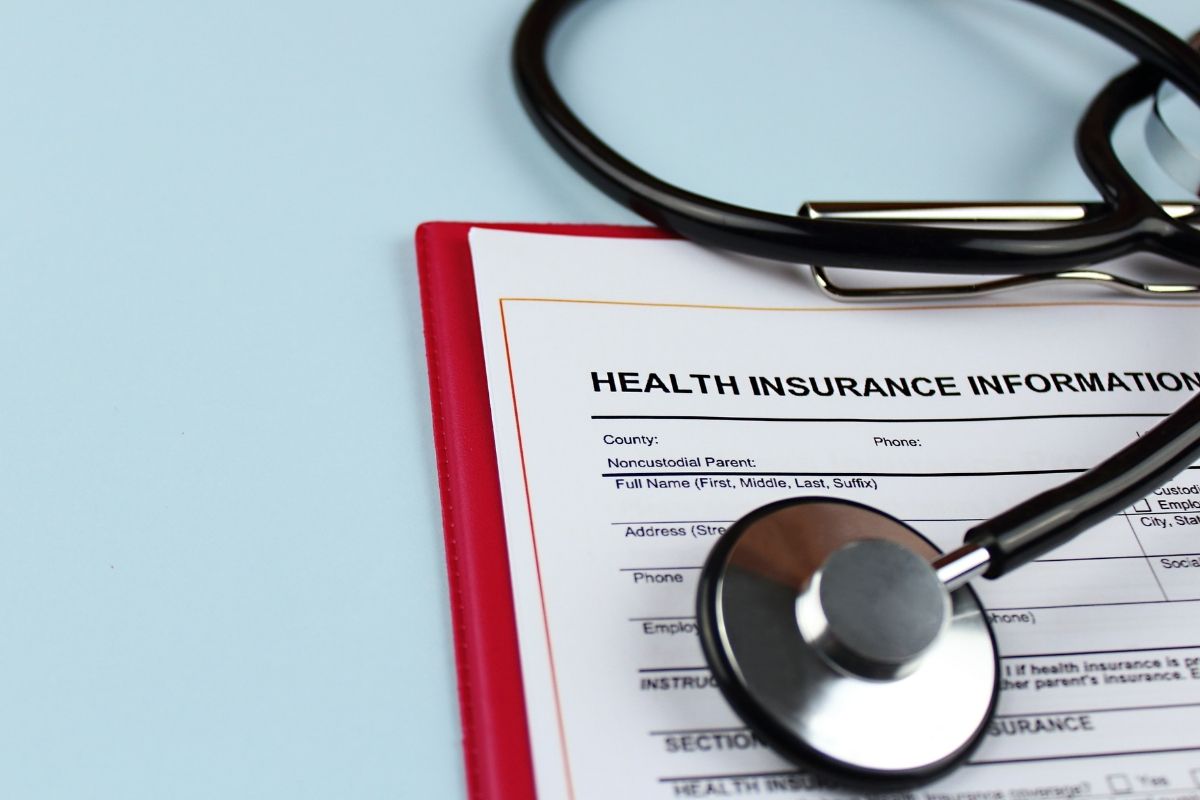 While the Nampa School District has said that it will be able to afford coverage through the state’s plan for the next school year, there is a reason for this. According to spokesperson Kathleen Tuck from the Nampa School District, the reason that it can afford the change when other school districts can’t is in part because Nampa has already invested heavily in supplementing its employees’ coverage.

The Idaho health insurance plan is meant to be more affordable, and this is working for some.

Even with a funds shortage, many of the state’s school districts have said that they will still be able to considerably reduce the cost of coverage for their employees by using the state plan. This will help to ensure that educators will end up with more money back in their pockets.

“We’re aware that there’s been challenges. …It’s unfortunate that we didn’t have that opportunity to fix this situation,” said Mike Journee, a spokesperson for the Idaho Education Association. “We’ll be paying attention to it and talking with lawmakers about it this coming year.”

The past legislative session saw millions poured into Idaho health insurance funding. Lawmakers also passed a bill creating a public school fund to allow educators to buy into the state medical and dental group plan. To make that happen, approximately $75.5 million was set aside for that fund in the form of a one-time amount to support districts in moving into the state plan.