The results of a new survey have shown that more Oregonians have medical plans than ever before.

The Oregon Health Authority (OHA) has announced that the results of its biannual Oregon Health Insurance survey revealed that more state residents than ever before had coverage in 2021.

The survey data revealed that a whopping 95.4 percent of state residents had coverage last year.

This was an increase over 2019’s data, at which point 94 percent of Oregon residents had health insurance coverage. This latest survey represented the first year since the expansion of the ACA that coverage levels had seen a substantial increase.

The increases were mainly driven by the Medicaid federal rule changes due to the pandemic, said the report on the survey. Those changes ensured that people who had been enrolled in Medicaid would keep their coverage. The biggest increases occurred in the low-income adult category since there was such a substantial reduction in the uninsured rate as a result of Medicaid coverage loss. 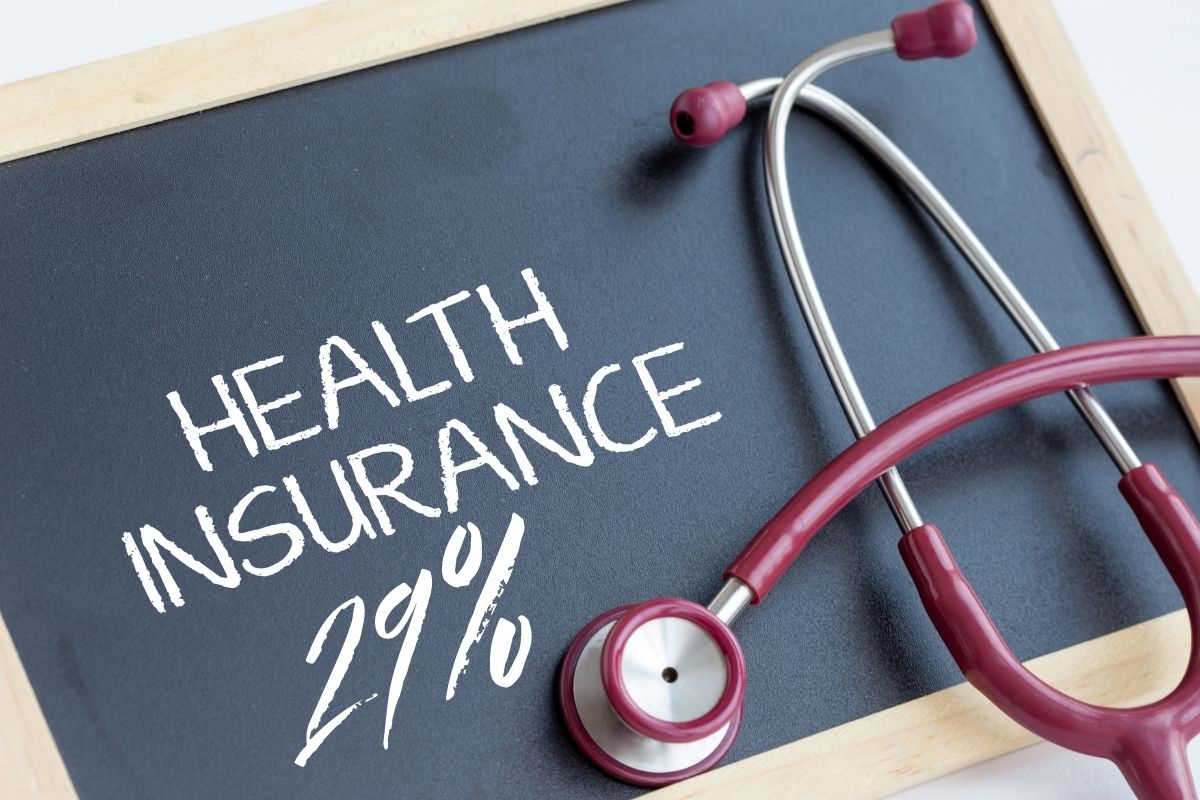 The percentage of people whose health insurance is provided through Medicaid increased to 29 percent.

In 2021, 29 percent of covered Oregonians had Medicaid. This was an increase from 25 percent, where it had been in 2019. Simultaneously, employer-based plans continued their slow gradual decline as individual and Medicaid-based coverage remained about steady.

Among the primary factors in improving the coverage rate in the state was the fact that Medicaid population “churn” was next to eliminated. That represents the number of people that leave Medicaid coverage only to return to it within a year.

This was not the case before the pandemic. The survey showed that in 2019, the “high churn” population represented 34 percent of that month’s new enrolees. Throughout the Public Health Emergency (PHE) continual enrollment policies began and only 8 percent of new enrollees in Medicaid had come back after having left it less than a year before. The number of people who have never been on Medicaid and that are enrolling per month has stayed stable at about 9,000 throughout the pandemic.

“We know that keeping people enrolled in health insurance – whether it is a public program or their job-based coverage – is key to lowering our rate of uninsurance so people can access critical health care services,” said OHA Director of Health Policy and Analytics Jeremy Vandehey. “Specifically, this two-year period shows that people cycling on-and-off insurance means they eventually lose coverage. Therefore, its deeply important to break those cycles and keep people continuously enrolled. For low income families, we know that incomes fluctuate, but access to the health care should not.”