Both consumers and small businesses alike are expected to see the rise in monthly premiums.

New York health insurance companies are currently filing for rate hikes to be applied in 2023 on their small group plans and for individual consumers.

Insurers are seeking to hike rates as much as 46 percent on plans covering companies with under 100 employees.

New York health insurance companies have also asked for increases as high as 35 percent for customers who aren’t a part of groups with plans, but who will be buying their own individual coverage. 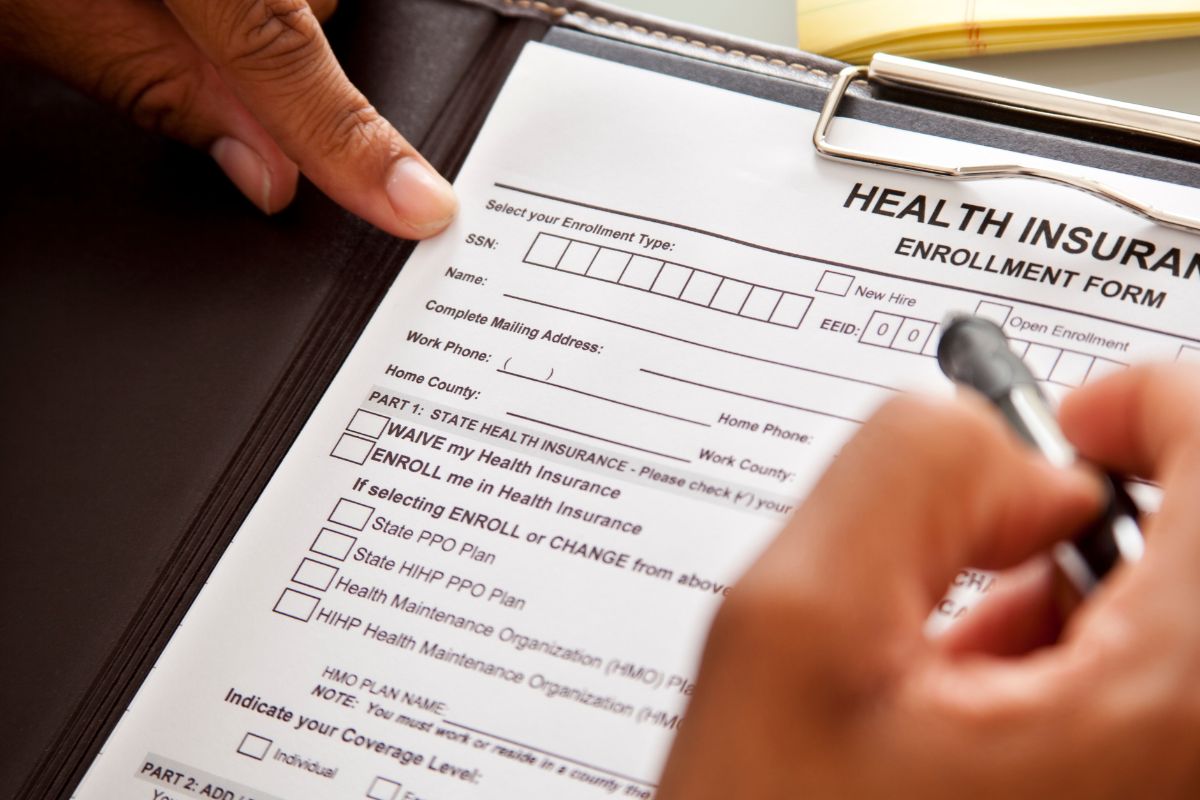 There are more than 1.1 million residents of the state who are enrolled in individual plans or small group plans. The requested rate increases won’t be impacting larger employers. It’s common for those companies to self-fund their coverage, meaning that they will pay the medical claims of their employees themselves.

It’s important to note that the increases aren’t set in stone. They are currently in the filing phase, where insurers propose the increases that they would like to roll out. Individuals and small businesses have until the end of August to express their concerns over the requested increases.

While those are notably lower figures than the highest filings, they still both represent hikes well into the double digits at a time when everything is getting more expensive for individuals and businesses alike. The largest proposed increase in the rates for coverage have arrived at a time in which consumers are paying more than ever before for everything from food to gasoline and everything in between.

That said, according to health insurance companies, those same pressures are also impacting insurers, requiring them to boost their rates to cover the rising cost of medical treatments, medications and other healthcare products and services.