Premiums have doubled or more for certain companies most affected by risks from the conflict.

Insurance rates for businesses with exposures to the Russian invasion of Ukraine have doubled or more. This is particularly true of shipping firms and certain airlines.

Throughout the first quarter of 2022, global commercial coverage premiums rose by 11 percent.

The 11 percent insurance rates increase was announced by broker Marsh, which said that the Russian war in Ukraine was placing upward pressure on the premiums businesses are paying. That said, the overall hike in premiums only shadows what is occurring in certain sectors, masking what occurred during the five weeks that followed the Russian invasion of Ukraine.

Mainstream policies will usually exclude war from their coverage. Customers must purchase additional war cover on top of their standard policies if they want the coverage. 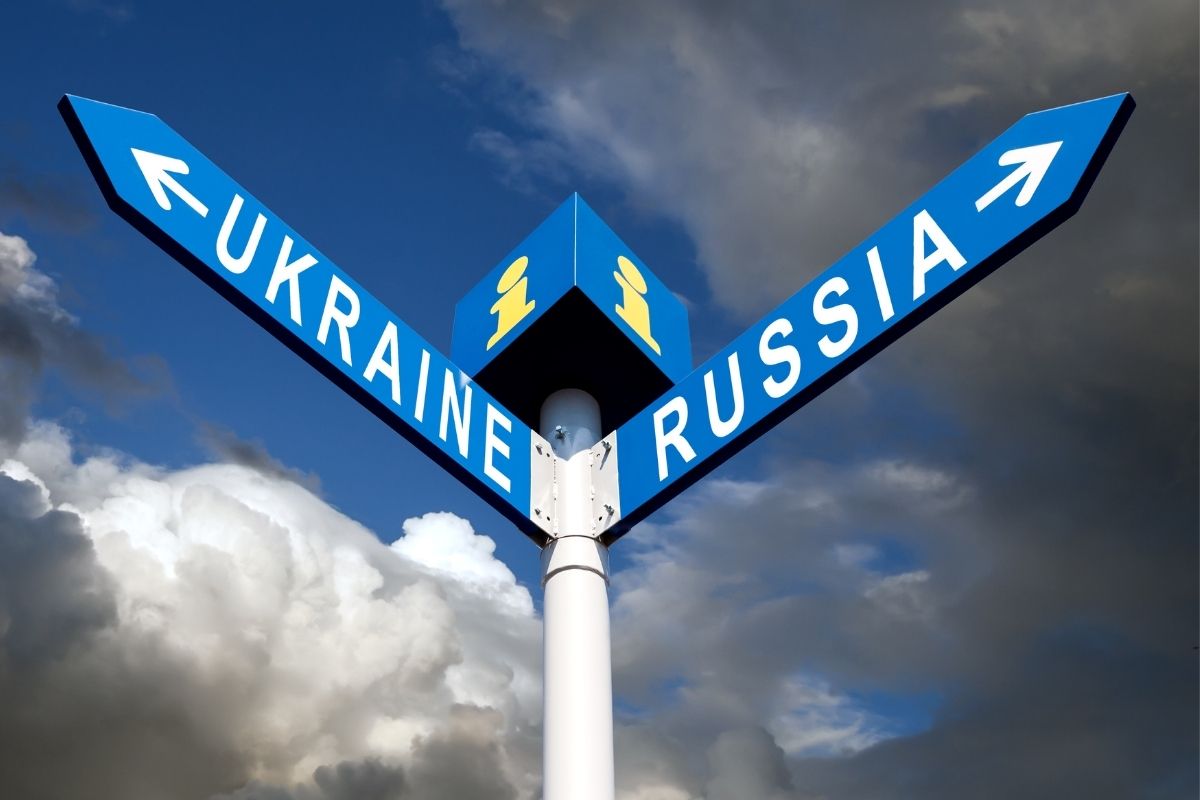 Marsh global head of aviation Garrett Hanrahan said that it was no longer possible to purchase aviation war coverage for Ukraine, Russia and Belarus as the conflict is already known and underway.

War insurance rates for the rest of the world for the aviation industry has doubled.

Insurers are working to recoup some of the losses they have already suffered from war policies and have hiked the premiums for the cover around the rest of the world.

“The hull war market is beginning to reflate itself through rate rises,” said the Marsh report.

The Russian invasion of Ukraine could bring on losses for insurers in the range of $16 billion to $35 billion in the “specialty” policy classes such as marine, aviation, political risk, trade credit, S&P Global, and cyber, added the broker in a report.

Aviation industry claims alone could generate totals as high as $15 billion, said S&P Global. This is particularly true due to the hundreds of leased planes that are stranded in Russian due to Russian countermeasures made in response to western sanctions.

In the shipping industry, policyholders are finding themselves facing additional insurance rates in the form of a “breach” premium, which occurs when a ship moves into particularly risky waters. The locations assessed as especially risky are regularly updated by the Lloyd’s market.