Health trends in states across the country help to determine a consumer’s experience with coverage.

The majority of people can’t say that they have absolutely flawless health and healthy lifestyles, and this impacts their overall experience shopping for life insurance policies.

Across the United States, 4 out of every 10 adults have a minimum of two chronic illnesses.

That said, some states across the countries have better wellness statistics than others, mainly due to two primary issues, the prevalence of unhealthy lifestyles and of substance abuse. This can have an impact on life insurance rates. 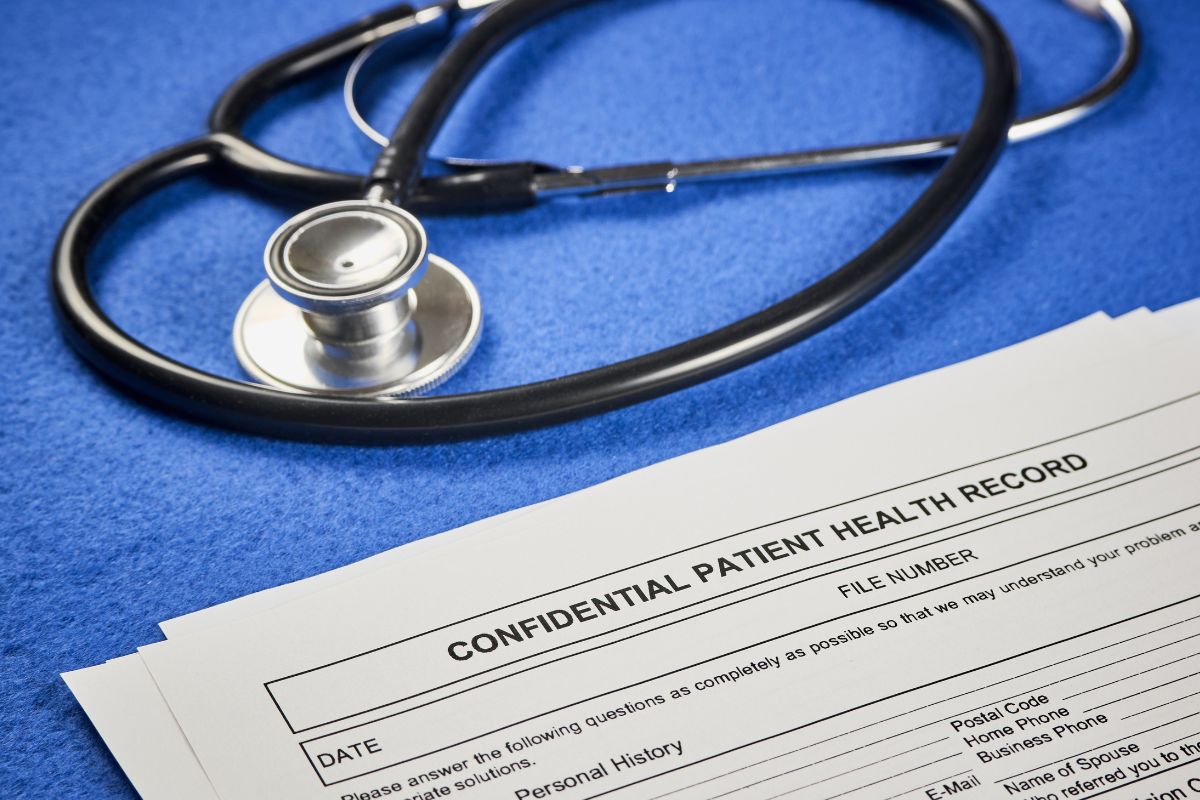 In a recent Forbes Advisor report, data was gathered from sources such as the Centers for Disease Control and Prevention (CDC) and the Kaiser Family Foundation. The data was for 21 different metrics across three primary categories. The categories were disease prevalence and mortality rate, substance abuse, and lifestyle habits and health outlook. They were used to determine the overall healthiness of the average resident of each state.

Of the least healthy states in the country, nine out of ten were located in the South. They included West Virginia, as well as South Carolina, Kentucky, Mississippi, Oklahoma, Louisiana, Arkansas, Tennessee, and Alabama.

Of the healthiest states, five were located in the Pacific and West, including Hawaii, as well as California, Utah, Washington and Colorado.

Many factors are included in the calculation of the premiums charged by a life insurance company.

Health has a direct impact on life insurance rates, particularly when it comes to factors such as age, gender, weight and height, medical history and current health, family medical history, use of tobacco or marijuana products, and others.

Consumers living in states with lower average health also have a higher likelihood of increased life insurance premiums because their odds of having lifestyle or health factors that are called a higher risk.