The governor is hoping this special legislative session will set the state up to overcome its crisis.

Louisiana Governor John Bel Edwards has called a special session of the state Legislature to take control over the home insurance crisis.

The session is slated to start on January 30 and will continue until no later than February 5.

The governor’s move aligns with Insurance Commissioner Jim Donelon’s statement made to a key legislative committee last Friday, when he said that a special session will be critical to overcoming the property and home insurance crisis in the state. He pointed out that in 2020 through 2022, eight insurers failed, and several others withdrew from writing policies in the state. This was following a series of major catastrophic hurricanes that slammed the state in 2020 and 2021. 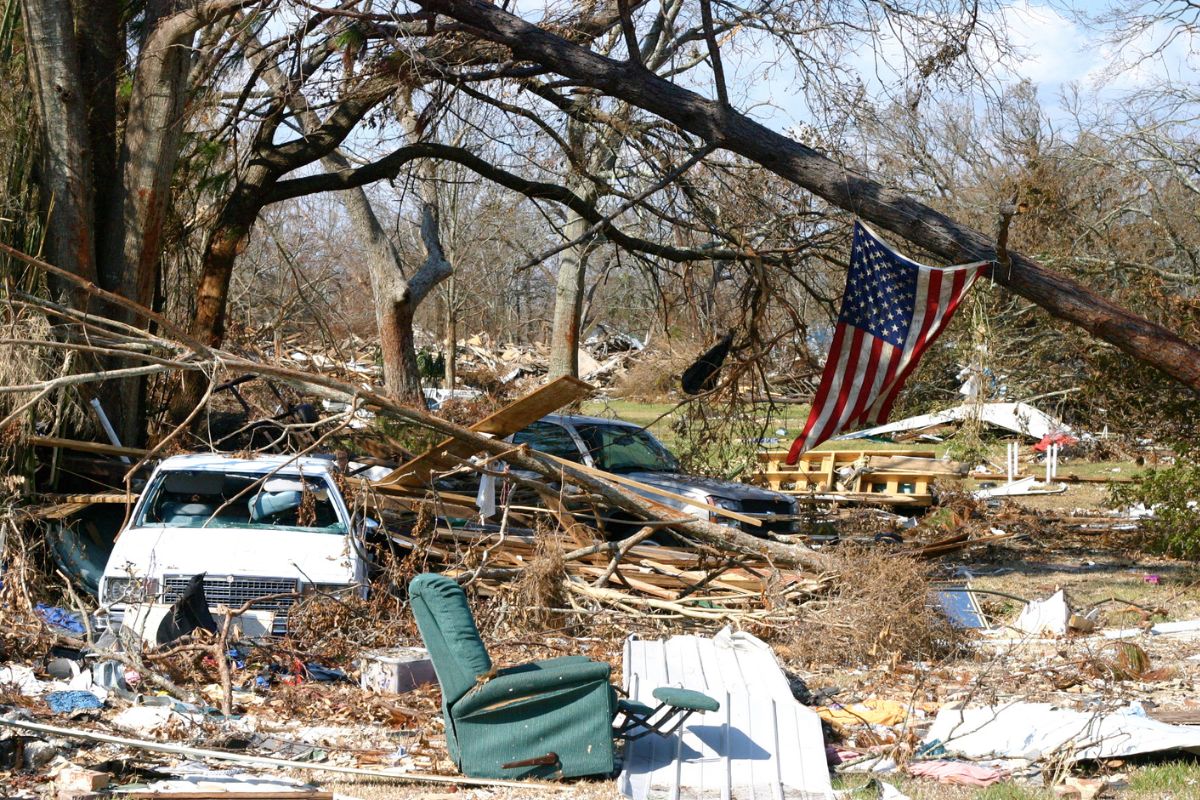 Donelon is calling for the Legislature to create a new fund into which it will pour a minimum of $45 million. This fund will be designed to draw insurers to Louisiana and provide them adequate time to establish reinsurance coverage for themselves before hurricane season begins again on June 1.

The Governor as well as the state House and Senate agreed to hold the home insurance special session.

“While Commissioner Donelon says we must do this now, this is just a first step in addressing Louisiana’s ongoing insurance issues after the devastating hurricane seasons of 2020 and 2021, a crisis worsened by hurricanes and wildfires in other states in 2022,” said Governor Edwards in a prepared statement made along with the call for the special session.

“Commissioner Donelon has stated that time is of the essence with regard to the Legislature’s funding of the incentive program and thus the need to go into special session,” said Senate President Page Cortez (R-Lafayette), who backed the decision. “While we understand this will not completely solve the crisis we recognize the urgency.”

Though House Speaker Clay Schexnayder (R-Gonzalez) had initially been reluctant to agree to a special session, having questioned what would be gained by holding it instead of waiting until April 10 when the regular legislative session is set to begin. That said, Schexnayder has since decided that there isn’t any doubt that the state is facing a crisis and it must be handled sooner rather than later.