This time of the year is notorious for wreaking havoc on pavement, which can be damaging to vehicles.

The weather across many parts of the country has reached the point when potholes are becoming a growing problem, and auto insurance companies are preparing for claims from drivers with damaged vehicles.

Potholes often happen when cracks in pavement fill with water, which then freezes and expands.

According to a recent report from State Farm, the first months of every year are the time in which potholes become more prominent. The temperature fluctuations are behind this trend, as they cause freezing and thawing that lets water slip into road surface cracks, spreading them open, crumbling them and leaving holes behind. 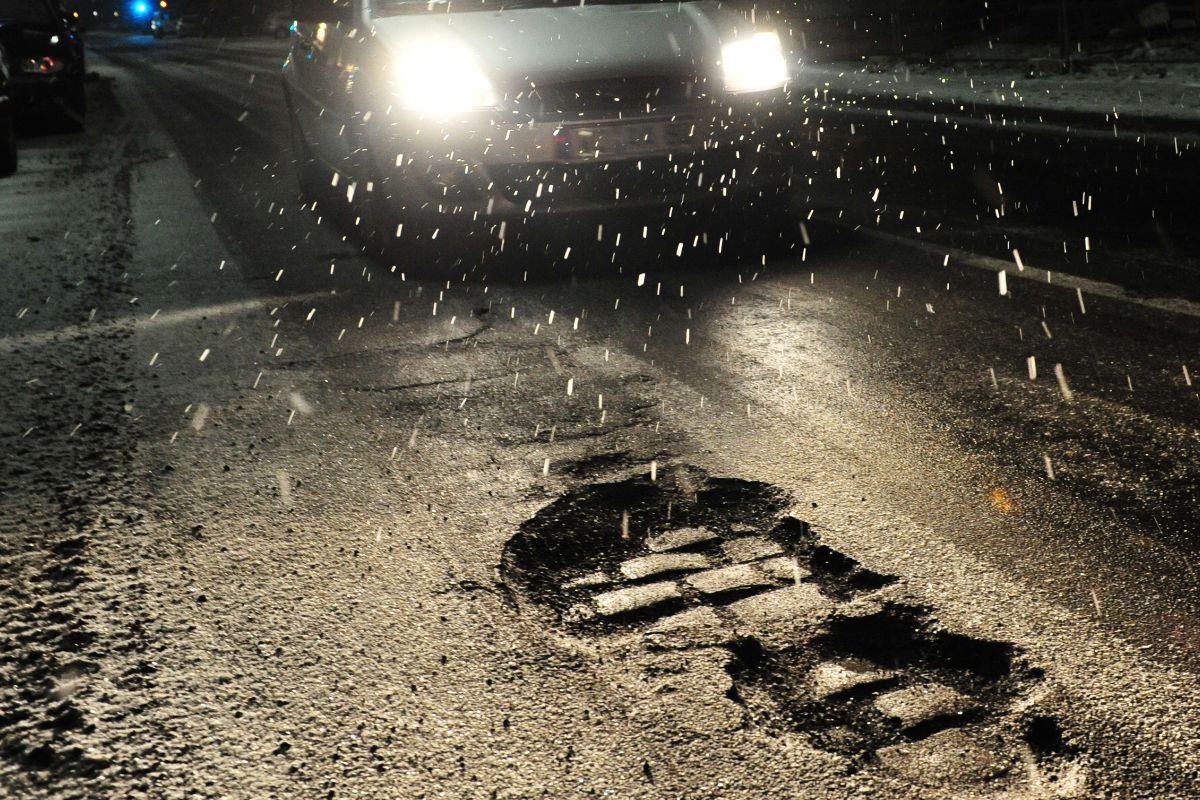 As this time of year begins yet again, State Farm is hoping to help drivers to avoid having to file auto insurance claims due to damaged vehicles from hitting potholes. The insurer has published a list of tips to help make sure that commutes and road trips remain smoother and safer for the vehicle and everyone inside.

State Farm has released tips for drivers to help avoid the need for auto insurance claims from potholes.

The following are some of the top tips the insurer has recommended to prevent damage from potholes, particularly at this time of year.