The massive London-based marketplace has stated that it official backs sanctioning the country.

Lloyd’s reinsurance and insurance market has announced that it is placing its backing behind the sanctions that have been applied to Russia in response to that country’s invasion of Ukraine.

Western nations have announced a growing spectrum of sanctions aimed at the Russian economy.

Countries from around the globe have been applying the sanctions to separate the Russian economy from an in-flow of money and to separate the country from the rest of the world. The largest reinsurance and insurance market in the world, Lloyd’s, has said that it was standing behind the sanctioning of Russia due to its invasion of Ukraine.

“We are proactively engaging with the British government and international regulators as the situation develops and will support any sanctions put in place. We continue to monitor the deeply concerning situation in the Ukraine and our thoughts are first and foremost with those directly impacted,” said Lloyd’s Chief of Markets Patrick Tiernan in a report published The Straits Times. 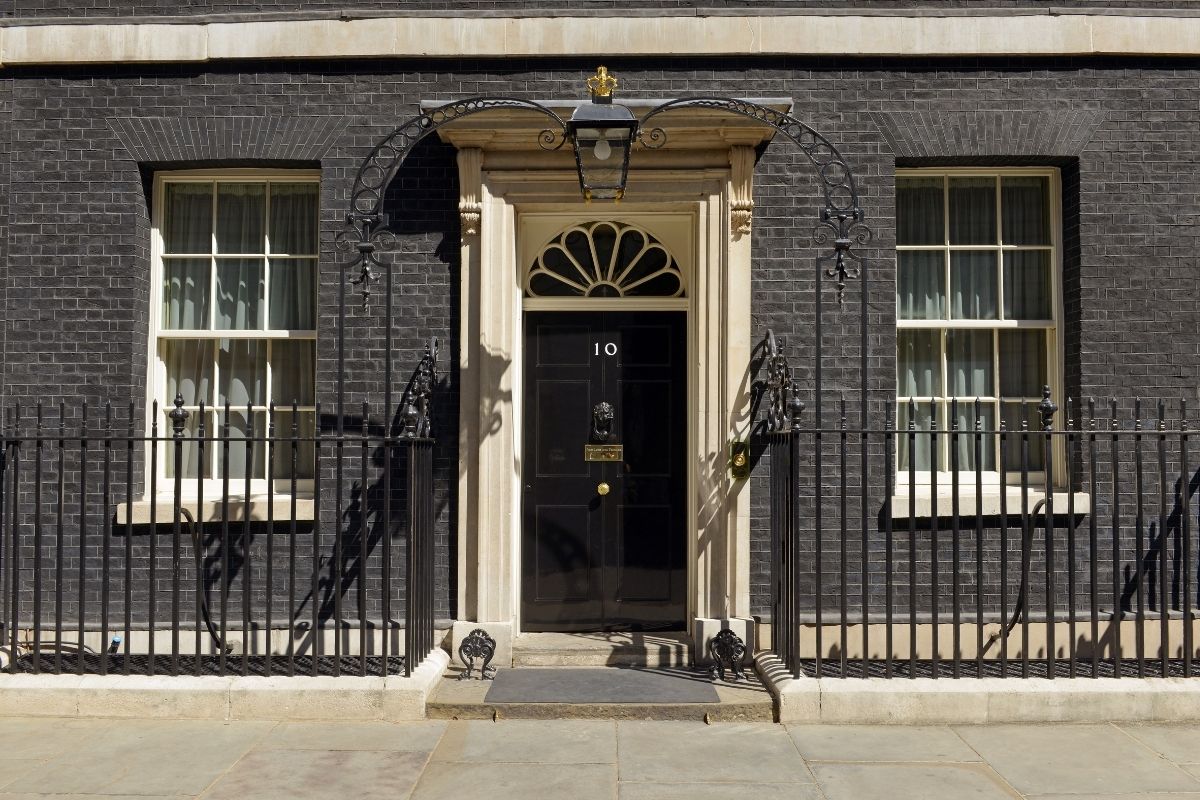 Tiernan and Johnson discussed the types of sanctions that would be applied and developed their draft.

“We are working closely with the entire Lloyd’s market and relevant associations to ensure the efficient functioning of our market through the crisis for all customers and stakeholders,” said Tiernan.

The new sanctions have wabbled markets with higher commodity prices and have created concerns over inflation. Since Russia first invaded Ukraine, there has been a substantial impact on oil as prices struck their highest points since 2014. Moreover, as additional sanctions continue to be applied, traders will continue their assessments of their potential impacts on the global economy.

The international sanctions the insurance market is backing are considered to be entirely unprecedented, targeting Russia’s financial system. The Russian ruble’s value has suffered considerably since they went into effect. Analysts are cautioning that the impact of on industries resulting from the war in Ukraine will be broad both in terms of reach and in the shapes and sizes it will take.