The US and Australia were the countries that contributed some of the biggest disaster costs.

In 2022, Hurricane Ian in the United States and the flooding that struck Australia were among the leading drivers of insurance losses, according to Munich Re.

This is contributing to a trend that connected with the intensity and frequency of disasters from climate change.

The insurance losses from natural catastrophes last year reached about $120 billion in 2022, which was comparable to 2021, though still fell short of the record-breaking damages that occurred in 2017, said the largest reinsurer in the world, Munich Re. 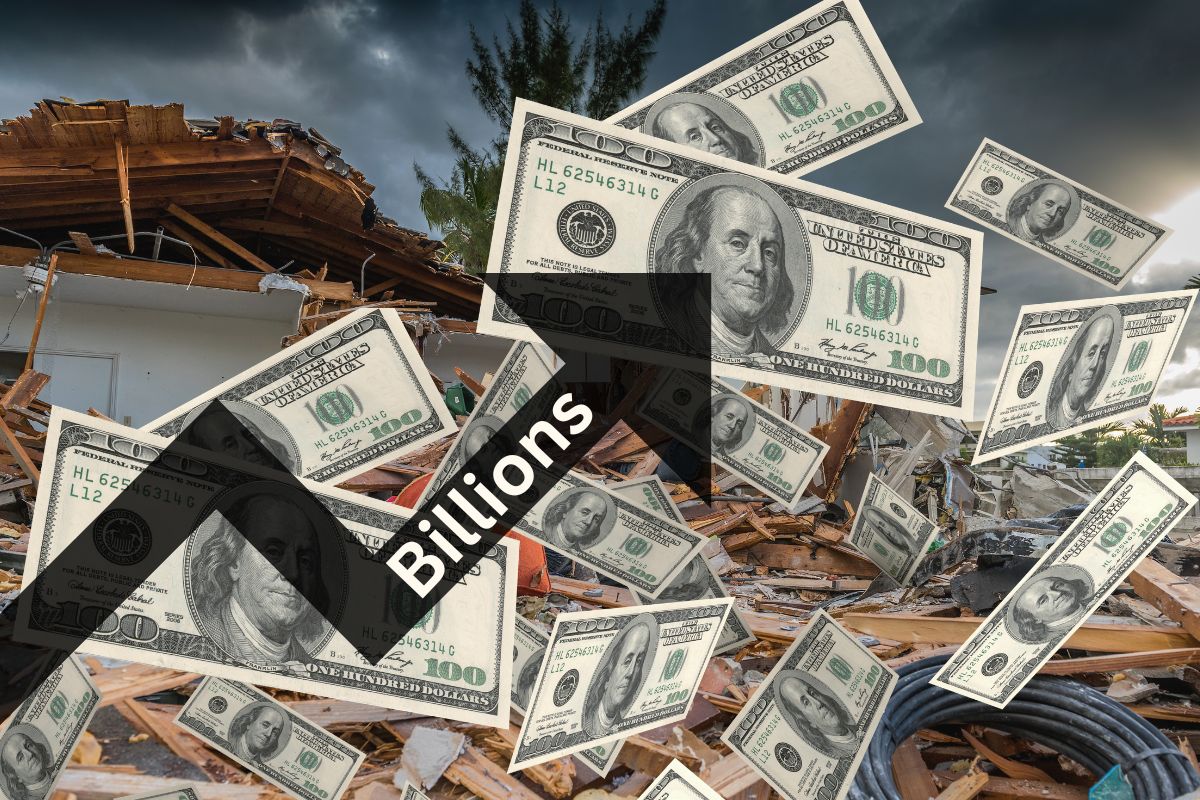 That said, last year’s total was still substantially higher than the annual average of about $97 billion in insured losses across each of the previous five years. Equally, it was greater than the estimated total that Swiss Re had released in December, which was about $115 billion.

“Weather shocks are on the rise,” explained Munich Re chief climate scientist Ernst Rauch in a recent Reuters report. “We can’t directly attribute any single severe weather event to climate change. But climate change has made weather extremes more likely.” He also predicted that experiencing annual insured losses greater than $100 billion has become “the new normal.”

That total represented a decrease from 2021, when the total of covered and uncovered expenses caused by natural disasters reached a substantially higher $320 billion. Last year’s total was much closer to the average annual total from the five previous years.

Beyond those two main contributors to the total, other insurance losses from natural catastrophes included the record monsoon rains that combined with rapidly melting glaciers which brought about extensive flooding in Pakistan, which killed at least 1,700 people and $15 billion in overall damages. That said, with low coverage levels in the region, insurance losses there made up a small portion of the total.