The largest reinsurance company in the world has cautioned that most people won’t afford coverage soon.

The reinsurer has already blamed climate change for $24 billion in California wildfire losses.

Munich Re chief climatologist, Ernst Rauch, explained in a recent Guardian report that it won’t be long before consumers start feeling the pinch from the impact of climate change. He stated that premiums will be on the rise on a wide scale. Rauch pointed out that policyholders in some of the most vulnerable parts of California area already experiencing the affects of this expensive trend.

“If the risk from wildfires, flooding, storms or hail is increasing then the only sustainable option we have is to adjust our risk prices accordingly. In the long run it might become a social issue,” said Rauch following Munich Re’s climate change report publication. The report looked specifically at the impact of a warming planet on wildfires in the state.

The impact of climate change on affordability is important as people will stop buying coverage they can’t afford.

“Affordability is so critical [because] some people on low and average incomes in some regions will no longer be able to buy insurance,” explained Rauch.

The Munich Re analysis also showed that as California’s winters become wetter and more humid, they have encouraged greater forest growth. While this may sound positive for recovery after wildfires, when 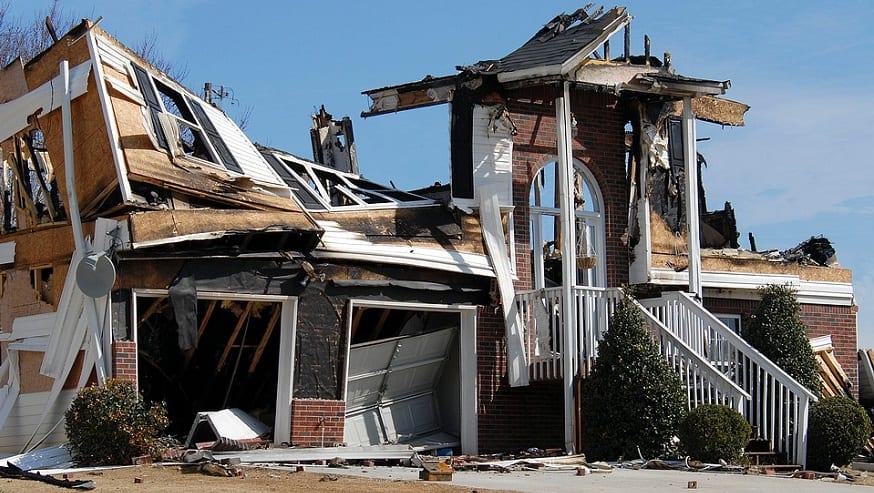 the heat waves return in the summer, all that new growth becomes tinder for a wildfire. This makes the impact of climate change even more evident as it becomes easier for a wildfire to start and promotes faster spreading, said the report’s authors.