Initial estimates from the storm’s destruction are now being released, and much of it is not covered.

Homeowners in Florida and other states along Hurricane Ian’s path could face uninsured losses as high as $17 billion due to flooding damage, according to new estimates released by CoreLogic.

The estimates show that damages not covered by insurance will be between $10 billion and $17 billion. 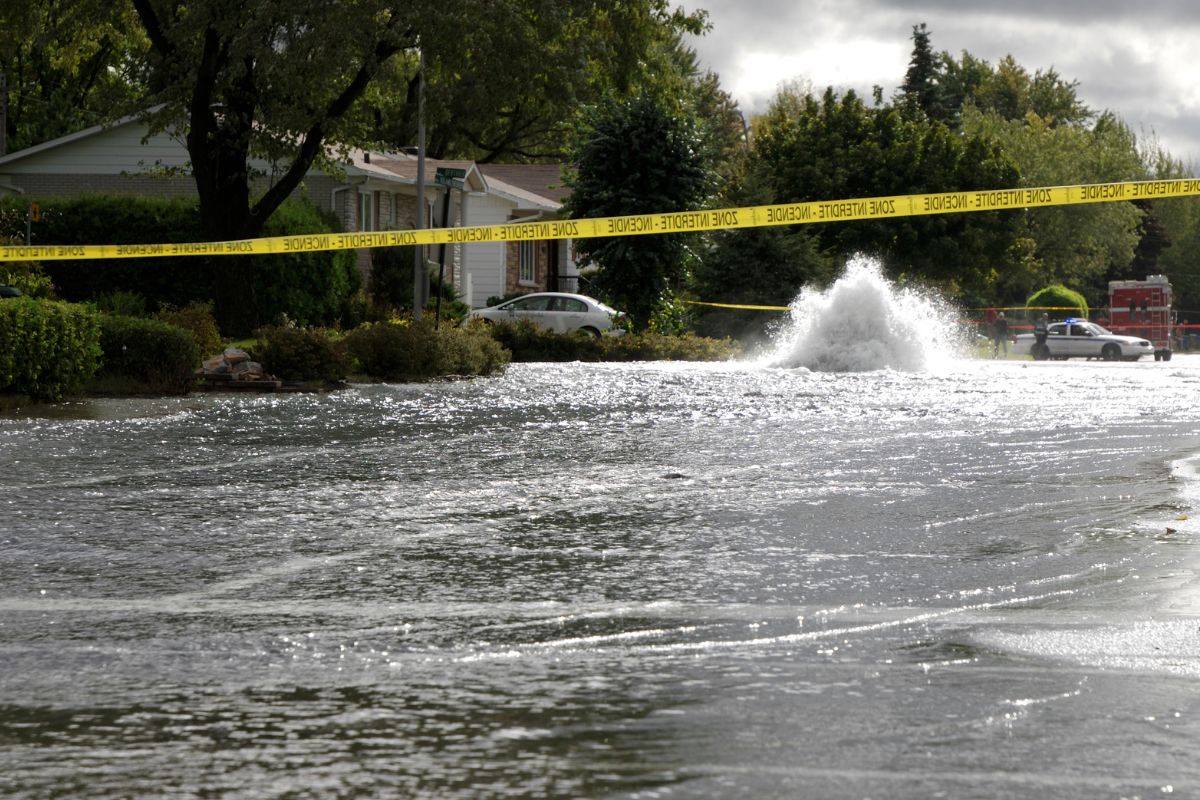 Although wind damage is typically covered by a standard homeowners’ insurance policy, this is not the case for overland flood damage. While flooding damage from a broken pipe or from rain coming in through a window broken by wind would be covered, water coming in from rising waters due to flooding – such as from excessive rain or storm surge – is not unless specific coverage was purchased. Those policies are usually sold through the National Flood Insurance program, offered by FEMA.

Only about 13 percent of Florida homes were covered by NFIP policies when Hurricane Ian hit.

Homeowners across the United States will usually choose not to purchase additional flood insurance coverage through NFIP unless they live in a designated flood plain – which are the areas that FEMA deems to be at high flooding risk. According to the Milliman actuarial firm’s analysis of the storm, even in the counties where mandatory or voluntary evacuation orders were put into place ahead of the storm, only about 18 percent of the homes were covered by flood insurance.

The reason many homeowners not living in flood plains choose not to purchase the extra coverage is that it is not required by their mortgage lenders. However, this doesn’t mean that their homes are not at risk of damage flooding. This is particularly true of the record setting storm surges brought up from the Gulf of Mexico as Hurricane Ian made landfall in Florida, sending water rushing up into homes and flooding entire streets.