Contained within the just-signed SECURE Act 2.0 is a provision that potentially benefits those considering the purchase of long-term care insurance.

While any legislation that includes some incentive to purchase LTC insurance should be seen in a positive light, it is my belief that in the absence of change this legislation will likely be of little value.

I hate to throw a wet blanket over any legislation that seems to give long-time LTCi advocates a glimmer of hope today. And, after decades of advocating for the importance of an often-maligned industry, my objective is to keep focused on what will build a more viable future for LTC insurance. Regrettably, I don’t believe SECURE 2.0 is it, and hopefully, my explanation will clarify why I take this position.

The initial Setting Every Community Up for Retirement Enhancement (SECURE) Act was first signed into law in 2019. SECURE Act 1 as we’ll call it included multiple benefits for aging Americans.

With Democrats in charge, Congress was successful in following-up with the SECURE 2.0 Act. Not a stand-alone bill, additional provisions were included within the 4,100-page spending bill designed to fund the U.S. government through fiscal 2023. So, while SECURE Act 2.0 signed into law builds on the original Act, it should not be construed as a thoughtful way to deal with the looming long-term care crisis facing millions of American families or taxpayers. 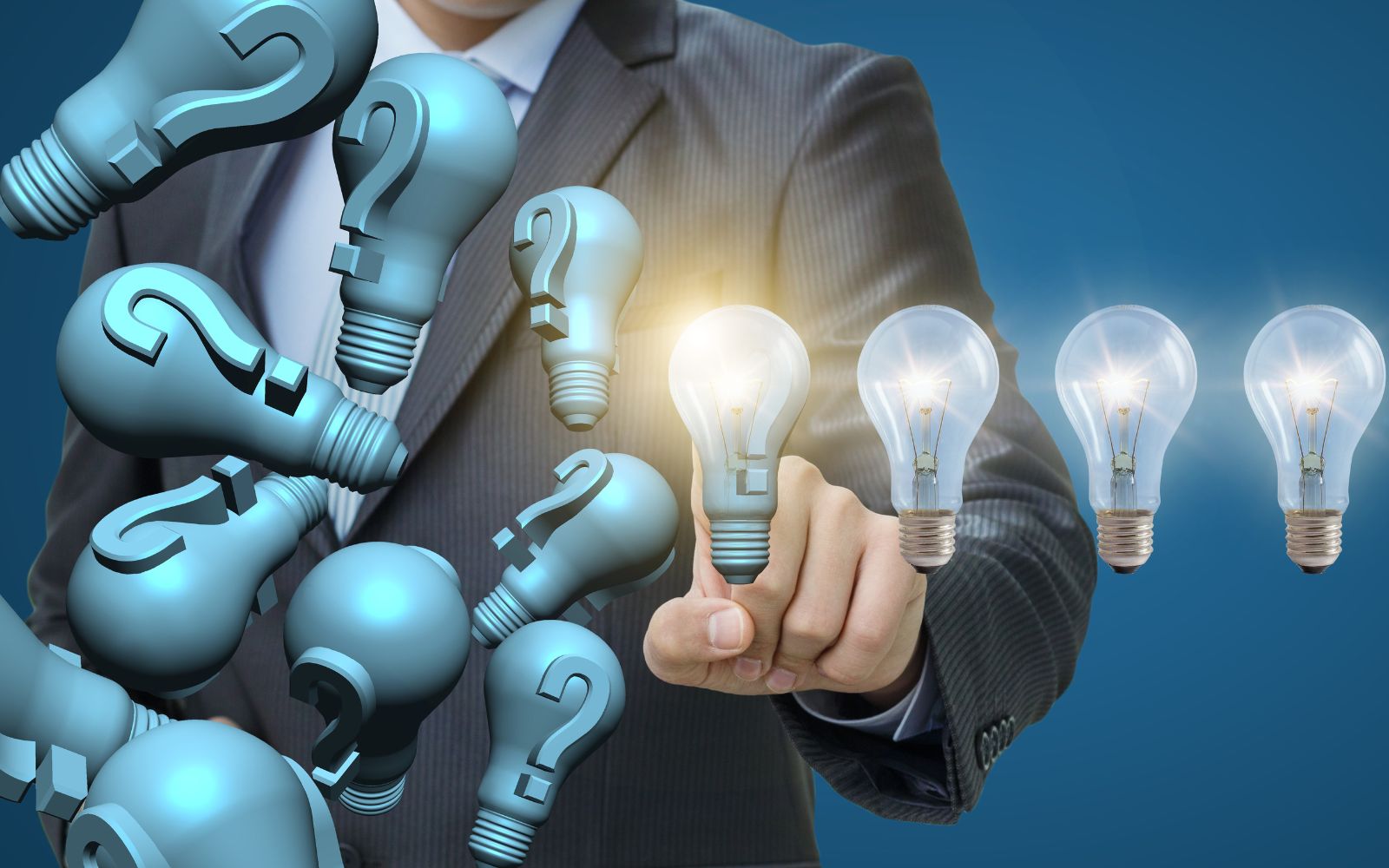 Normally any provision providing a tax incentive should be seen as a positive measure by agents. Why would I, therefore, rank the Secure Act 2.0 Long-Term Care Insurance measure as being of little value?

The first reason is that the potential tax avoidance only applies to the early withdrawal penalty. It does not mitigate any Federal or State tax that will be imposed on the withdrawn amounts.

Purchasers of long-term care insurance, both traditional and linked-benefit policies, tend to be planners. Those who purchase these products prior to age 60, when the early withdrawal penalty ends for all, tend to be working and often at the age when their income is peaking.

It will, in my opinion, make little financial sense for them to withdraw money from a tax-deferred retirement account when those funds could be subject to taxation of say between 20 and 40 percent. Those who have minimal income subject to taxation and are below age 60 could conceivably be retired or have significant deductions. For them, such a withdrawal could make financial sense. However, for most individuals who stop working prior to age 60, it will likely be due to health issues. And, those very issues will likely make them ineligible for most long-term care insurance policies.

The second factor is the vague language that provides the benefit for ‘qualifying’ policies. While it’s my understanding that a broad definition was sought, there apparently is currently no clear definition. The good news is that Section 334 does not take effect for three years, giving ample opportunity for clarification. In other words, watch for SECURE 3.0.

Limiting the current benefit to purchasers of ‘traditional’ long-term care insurance is assumed. But that means a rather small universe of potential buyers today. While 2021 sales were higher than the typical annual sales of 50,000 new policies, this was due in large measure to the one-time State of Washington initiative.

It will be up to the legal departments within insurers offering linked benefit policies to mince the language. Some I suspect will likely decide that, as currently written, the measure provides little value for their target market. However, if there is sufficient encouragement from distributors, they may choose to pursue efforts to seek clarification.

I want to conclude as I began. It’s the long-stated position of the American Association for Long-Term Care Insurance that some long-term care protection is always better than no protection at all.  I would say SECURE 2.0 falls under the same category. The organizations and passionate individuals who push hard for these measures deserve credit for keeping long-term care insurance included in legislation. There certainly are those who advocate for there to be no role for an insurance option. There remains much to do in 2023 and beyond. I am secure in knowing that.