Auto Club Insurance has filed for an overall California car insurance rate hike of 6.9 percent. This will impact 1.44 million policyholders and the total of 2.68 million vehicles they have insured through that provider.

The rate increase will mean an average annual hike in premiums of $75 per vehicle ($140 per policy).

There have already been several insurers that have filed in California to be able to increase their car insurance rates for new and renewing policies. That said, this year, Consumer Watchdog has filed a petition with state Commissioner Ricardo Lara to reject the proposal of the Interinsurance Exchange of the Automobile Club, saying that its calculations are discriminatory against certain jobs and education levels.

According to Consumer Watchdog, the insurer’s system for calculating premiums places working class Californians at an unfair disadvantage, paying up to 9 percent higher for their coverage. This was outlined in a petition the consumer advocacy group filed with the California Department of Insurance. 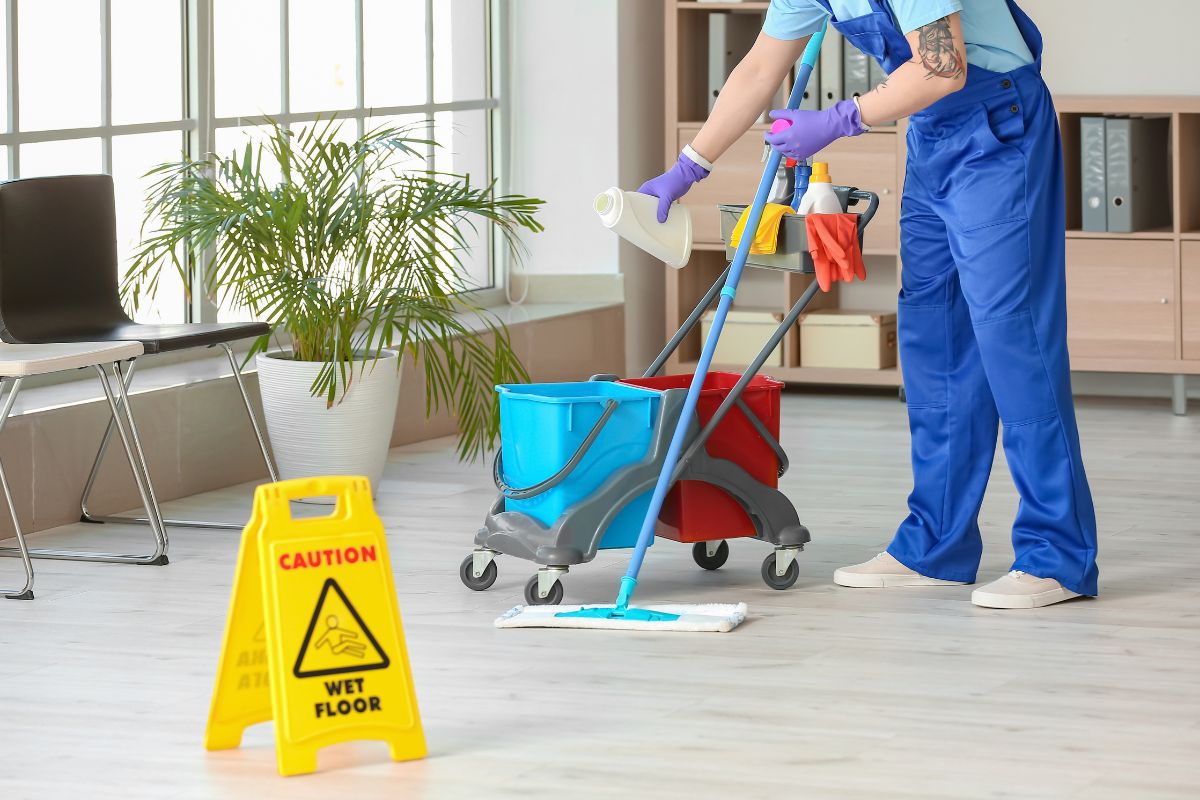 The consumer advocacy group’s petition pointed out that Californian drivers in positions such as janitors, hotel workers, grocery clerks, and certain healthcare aides, as well as many others, will face a surcharge because of their jobs. The petition stated that those individuals pay as much as $167 more in annual premiums per policy compared to equivalent counterparts in preferred occupation groups at Auto Club.

“This economy is tough as it is—Californians shouldn’t have to add price gouging by insurance companies to their growing list of financial concerns,” said Benjamin Powell, staff attorney at Consumer Watchdog. “These discounts for high-paying professional jobs leave low-income drivers to pick up the slack, simply because of their job titles.”

The advocacy group has called on Commissioner Lara to reject the car insurance rate increases requested by Auto Club and other insurers that have also used occupation and education factors in what they are calling a discriminatory premiums calculation for drivers in California.