The electric carmaker insists that the tally is being used exclusively for “educational purposes.”

Tesla Insurance recently announced that it has rolled out its controversial driver safety score to its customers in California, the largest market for the coverage.

The score is based on real-time tracking of driver behaviors while using the vehicle.

According to Tesla Insurance, the driver safety score’s purpose is for education only, and that it will not impact driver premiums for the moment. The electric automaker has been selling its coverage in California for some time but has not been using real-time driving data or its proprietary safety score until now, though this had been the company’s original intention.

Before the company expanded its coverage into other markets, it sought to strengthen its safety score system. That system collects real-time driving data and determines whether you are a “good driver” based on a number of different factors. These include the amount of hard breaking a driver does, the number of “Forward Collision Warnings” that are triggered, aggressive turning, close following distance, and whether the forced Autopilot disengagements occur. 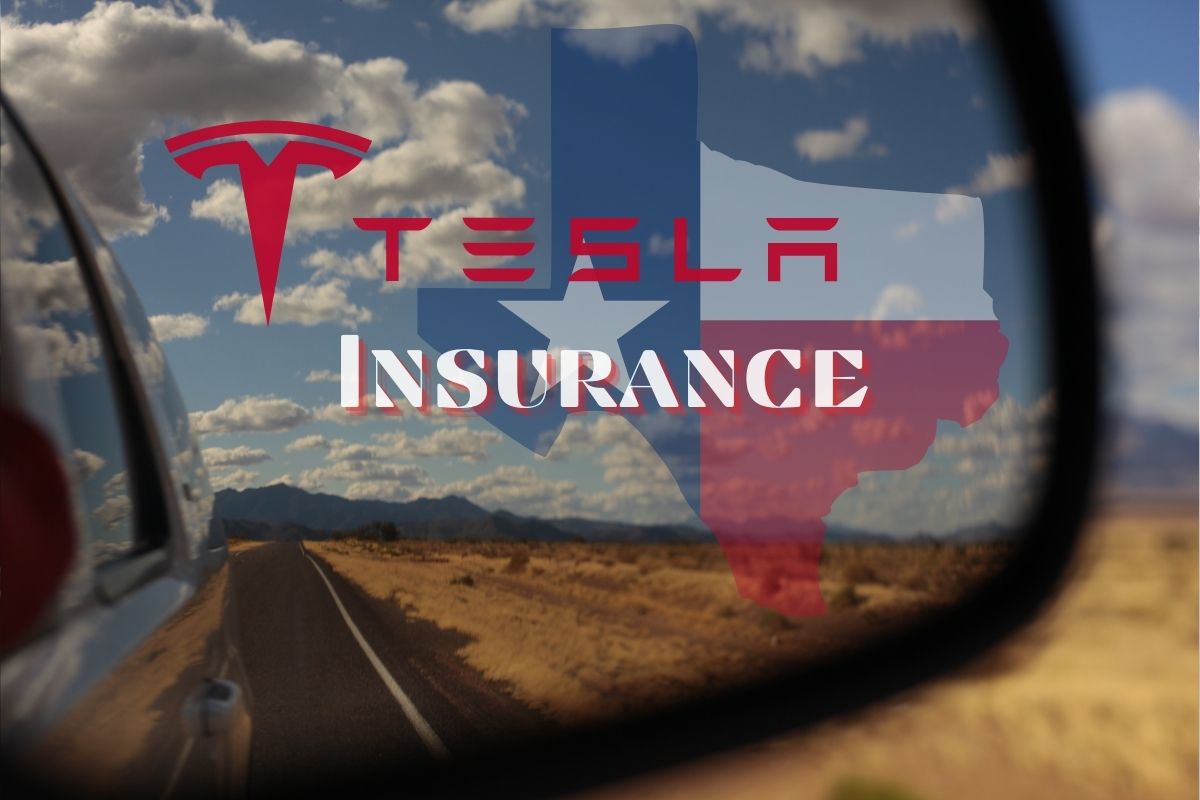 In October, the new Tesla Insurance product using the safety score was launched in Texas.

According to the automaker, it forecasts that the majority of drivers will achieve an “average” safety score, which would earn them a discount of between 20 percent and 40 percent on their premiums when compared to the premiums their competitors would charge. Moreover, drivers with the best safety scores could earn savings between 30 percent and 60 percent.

A recent Electrek report conducted a comparison of existing premiums for customers of the electric automaker’s coverage, finding that it was cheaper in some cases, it wasn’t in others. It noted that the biggest difference was made for the drivers whose premiums would have been higher based on their age and/or gender, which the automaker says is not a factor in their premium calculations.

When beginning a policy, the quote provided by Tesla Insurance is based on a 90 as a safety score. From there, a driver can only improve the score using safe driving habits. Should the score improve, so will the premiums from month to month, according to the insurer.