The group sent a signature-filled petition to Commissioner Lara regarding job-related premiums calculations.

The group wants the commissioner to stop the proposed rate hike based on job- and education-related calculations.

Mercury has proposed a $131 million hike to its total auto premiums, and Consumer Watchdog has called for Commissioner Lara to reject it as well as the insurance rate discrimination it says the insurer is using in its calculations by factoring jobs and education into its rating system. A news release from the group stated that working class Californians are paying up to 20 percent more for their coverage based on those factors. 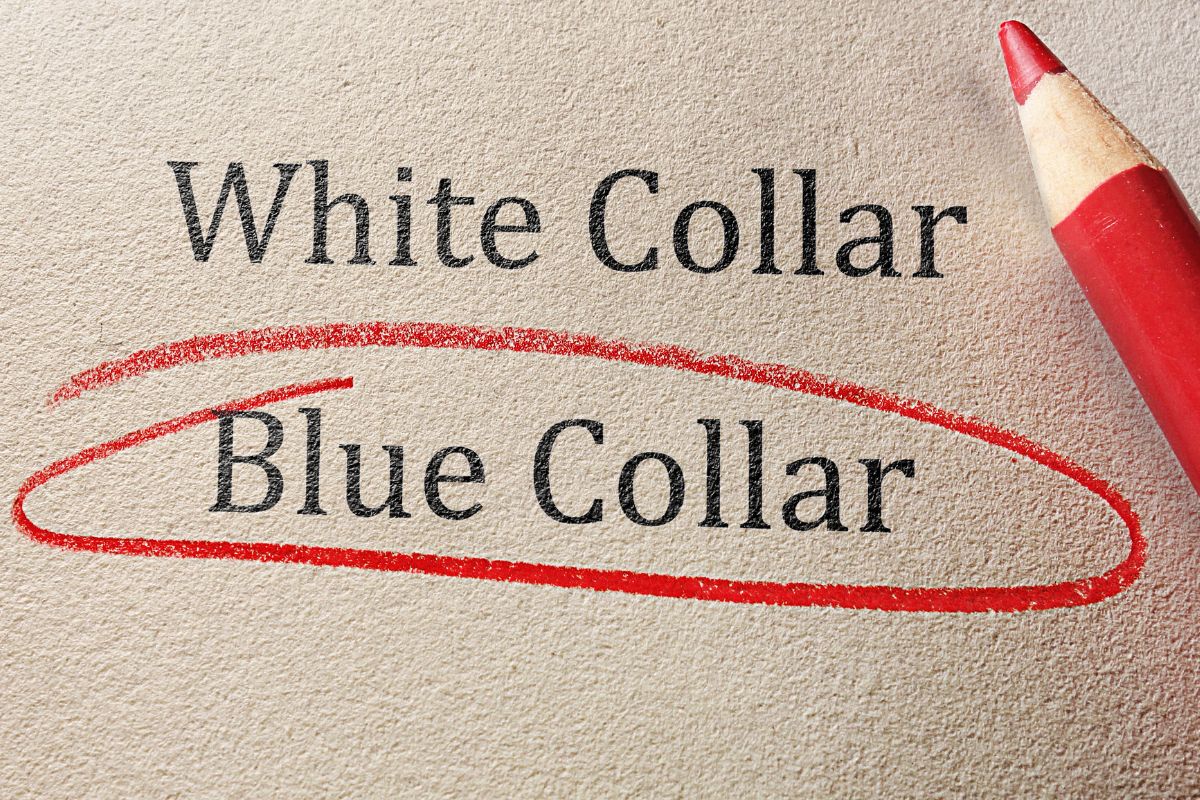 The petition was filed with the California Department of Insurance (CDI) earlier this week. It was a direct response to Mercury’s 6.9 percent average increase across the 1.6 million vehicles it insures in the state. This would cause drivers to pay an average of $80 more per vehicle.

“Because the Insurance Commissioner has failed to act on a regulation to curb job- and education-based rate discrimination, the worst of that rate increase will fall on the majority of low-income drivers Mercury doesn’t give a job-based discount,” said Consumer Watchdog in a news release.

According to the group’s news release, Californians who aren’t in white-collar jobs will be paying over $200 per year more than those with comparable profiles but who are in the insurer’s preferred employment and/or education groups.

A Department of Insurance investigation held in 2019 determined that several insurers, including Mercury, were charging certain drivers more than others based on their education levels and occupations. The outcome is that lower-income motorists and communities of color are paying more for their auto policies. Three years have passed since then, and regulations have not been implemented to stop this practice of insurance rate discrimination, according to the report.

Though a potential regulation’s draft has been created and was issued by the department, this occurred almost a year ago and no progress has since been made.