The Swiss insurer will solidify a more important spot within this sector of the global industry.

Zurich Insurance Group has announced its acquisition of ANZ life insurance. The move will place the Swiss company in the top position within Australia’s retail life insurance marketplace.

The acquisition was made for a reported $2.1 billion and will considerably increase its standing in Australia.

Before the ANZ life insurance acquisition, Zurich had been holding the fifth spot within that marketplace. Now it will take an easy first. The Swiss insurance company stated that the deal aligns with its current strategy for broadening its “capital light” life insurance products strategy.

This represents the third time Zurich has made an acquisition within the Australian insurance marketplace within the last couple of years. In March 2016, the insurer purchased the life insurance business from Macquarie. About a year ago, it made a $551 million acquisition of Cover-More, a travel insurer. 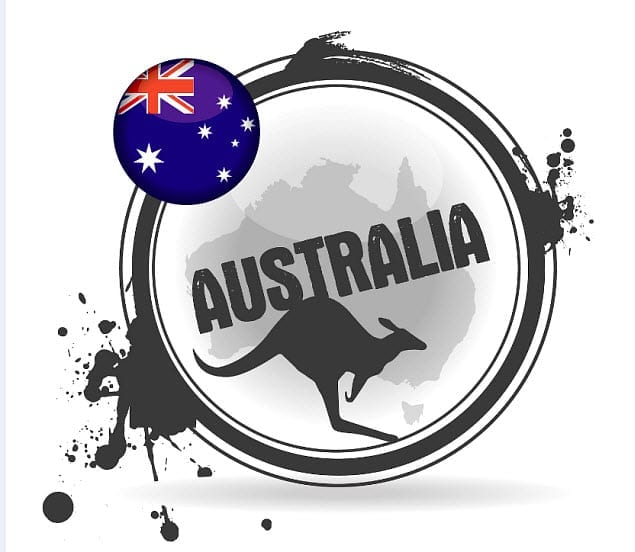 The addition of this new profitable life insurance business to Zurich’s offerings “strengthens the group’s position in Asia-Pacific, while building on our strong bank distribution capabilities,” said the Swiss insurer’s CEO, Mario Greco.

The purchase of the Australian insurance business will bring Zurich an additional 1.5 million customers. The first part of the year up to September brought in $1.1 billion in premiums, of which $142 million was net profits. Through this acquisition deal, Zurich can sell its products by way of ANZ’s 680 bank branches for two decades. The market as a whole has seen a 10 percent annual growth rate in Australia. This has occurred alongside the strengthening of the Australian economy, as a growing number of people purchase policies.

Before Zurich made its own deal, ANZ had already sold a considerable portion of its life insurance business. IOOF bought ANZ’s pensions and investments in October for a $765 million purchase price.

“This transaction will complete the simplification of ANZ’s Australian wealth business, however, we will continue to work hard to minimize any disruption to our customers during the transition,” said ANZ wealth division head, Alexis George with regards to the ANZ life insurance business sale.