The EIOPA is typically the one watching over the market but it is now facing scrutiny for two practices.

The European insurance watchdog is normally the organization responsible for watching over the industry and making sure the practices are kept legal and appropriate. However, the European Insurance and Occupational Pensions Authority (EIOPA) is now under investigation to check into its own practices.

The European Court of Auditors is conducting an audit looking primarily into two main areas.

The insurance watchdog will be investigated in the following main areas: its supervision of the insurance market, particularly when it comes to convergence promotion actions, and the stress test exercises they EIOPA uses to determine financial stability.

“The insurance market in the EU holds around 11 trillion euros in assets and in some EU countries insurers hold total assets amounting to much more than 100% of their respective GDPs,” said European Court of Auditors member, Rimantas Šadžius. Šadžius stated that the investigation is not being conducted on suspicion of any improper practices. Instead, it is to ensure the best possible functioning of the EIOPA due to the importance of its purpose.

The insurance watchdog efforts are vital to ensuring consumers’ best interests are protected. 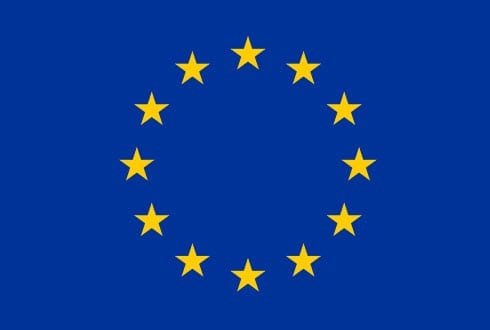 “Effective supervision by EIOPA is of crucial importance to protect consumers’ interests and ensure their trust in the insurance market,” said Šadžius.

The EIOPA hasn’t been around very long. It was established on the heels of the 2008 financial crisis. The goal was to provide the entire E.U. insurance market with effective and efficient regulation on a consistent basis. Moreover, it was also intended to create a better consumer protection platform in order to keep their best interests safe while simultaneously securing consumer trust in the industry. This process could assist in combating systemic risk.

The audit into the EIOPA will involve insurance association visits, as well as to other stakeholders. It will also take a deep look at the surveys the insurance watchdog conducts on insurers. The report following the investigation has been labeled as a high priority and it should be completed and published before 2018 comes to a close.