Mike Kreidler has adopted a new rule that prohibits the use of credit data, as it is discriminatory.

Washington Insurance Commissioner Mike Kreidler has announced that he is adopting a rule that will ban insurers from using an individual’s credit score to calculate their premiums.

That said, even as the Washington Insurance Commissioner seeks to keep the rule in place over the longer term, there is strong opposition in the state Legislature.

The rule bans insurers from using credit scores for premiums calculations for homeowners’, auto and renters’ policies. The ban will remain in place for three years after the end of the federal and state emergency financial protections put into place because of the pandemic, whichever of the two is longer.

Kreidler announced the rule earlier this week. It becomes effective on March 4. The commissioner’s office said that it had begun the process of implementing a permanent rule once this emergency rule comes to an end. That said, the first attempt the commissioner made last year was struck down by a court. The court determined that bypassing normal rulemaking procedures was not justified. 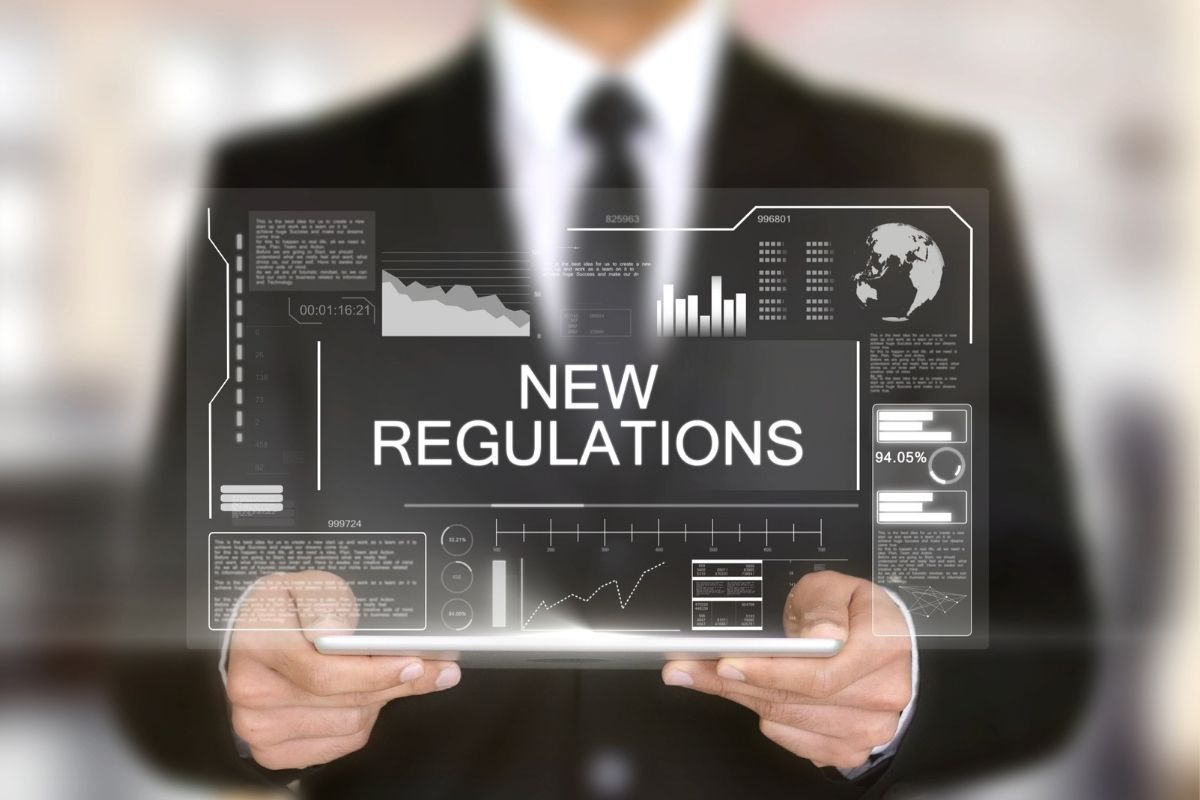 Kriedler said he was proposing a new Washington insurance rule with new regulations for insurers.

The commissioner stated that he was proposing this rule to require insurers to provide policyholders with a written explanation for changes in their premiums.

“We know that now, more than ever, credit reporting is unreliable,” said the Democrat Commissioner in a written statement. “It is unfair to base how much someone pays for frequently mandatory insurance on an unreliable and fluctuating factor like a credit score.”

He added that by the end of the federal pandemic protections, individuals who have faced financial challenges since the start of 2020 risk facing delinquencies that will be harmful to their credit reports. He pointed out that insurers charge premiums nearly 80 percent more to cover good drivers with low credit scores for mandatory auto insurance policies than they do for their counterparts with better scores. Republicans opposed the decision, saying it will require people with fixed incomes – such as seniors – to have to pay more for their coverage.