Today, Assembly Democrats will decide if they will keep backing the bill as its opposition mounts.

California Insurance Commissioner Ricardo Lara has announced that he has thrown his support behind a bill for single-payer healthcare.

There is a lack of consensus over whether this would cost state residents more or less for coverage.

As opposition to the California insurance bill grows, Assembly Democrats will decide today whether they will keep pushing it. There is already a coalition consisting of over 100 professional associations and businesses that have stated that similar bills have tallied the cost of a single-payer initiative at about $400 billion per year. This would mean that it would cost about four times the current cost of Medi-Cal.

The “current health care system is a complex, fragmented multi-payer system that still leaves wide gaps of coverage and poses significant issues of affordability,” said Lara in a statement recently issued by his office. The single-payer CalCare bill has Lara’s backing in the state assembly. However, he also cautioned those in favor of the bill that they will be up against stiff opposition from commercial payers, as they are “going to fight to keep their profits before all else.” 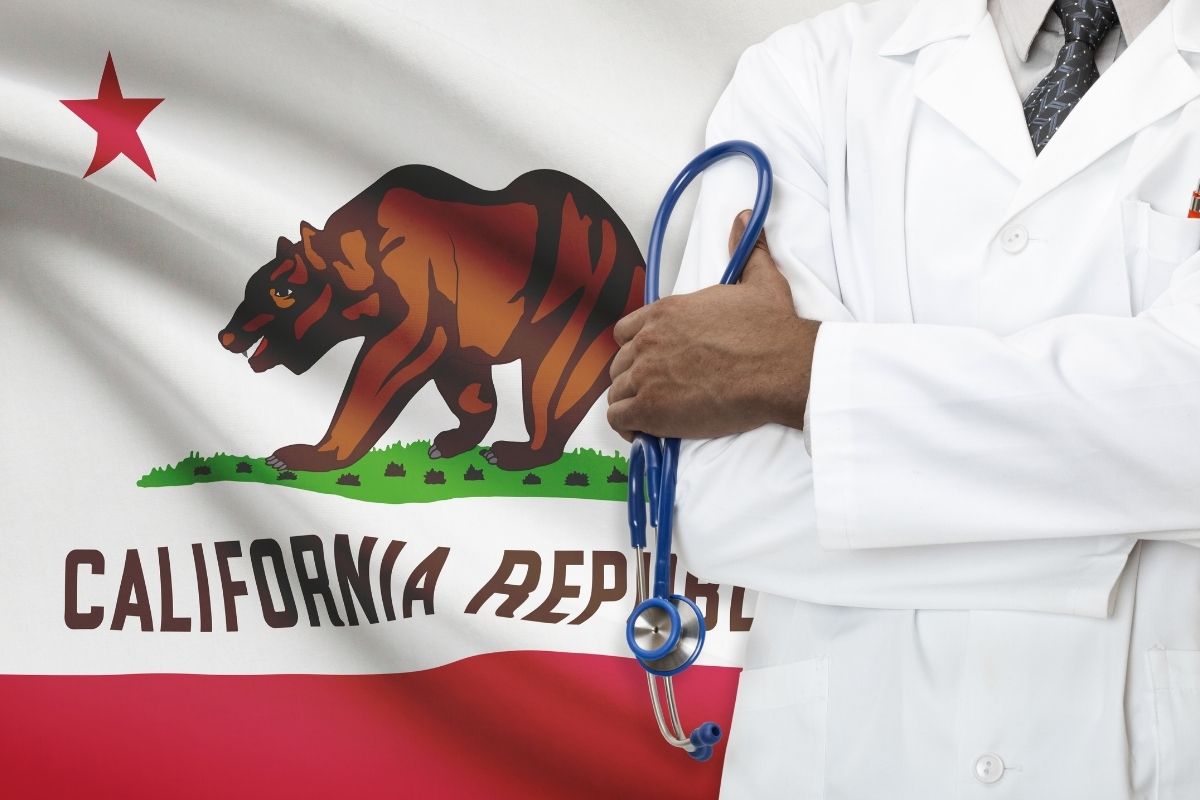 The California insurance bill is meant to address the inequities that remain in the state’s healthcare.

“Despite the incredible progress we have made, the pandemic has laid bare the inequities in how Californians access healthcare coverage,” stated Lara in a letter addressed to one of the three co-composers of AB 1400, Assemblymember Ash Kalra (D-27). “We have paid a deadly price for the needless discrimination, complexity, and excessive costs of for-profit insurance,” he added. “That is why we need to continue to fight for a single-payer plan that will protect all Californians and serve our collective public health.”

Today, the Assembly Democrats will need to choose whether it is worth it to continue to push for the California insurance bill, or if the opposition to this healthcare move will be insurmountable. According to Lara in a letter: “I believe the only way to achieve ‘healthcare for all’ is to keep pushing for it.”