Governor Gretchen Whitmer announced that drivers in the state will receive the money by spring.

The much-awaited Michigan auto insurance refunds will be headed to driver mailboxes before May 9, according to a recent announcement from Governor Gretchen Whitmer and the Department of Insurance and Financial Services (DIFS).

The refund checks for $400 will be headed to motorist mailboxes by this spring.

The Michigan auto insurance checks will be issued by the Michigan Catastrophic Claims Association (MCCA). Whitmer and the DIFS chose February 1, National Auto Insurance Day, to issue a reminder to motorists in the state that they will be receiving the refunds they’ve been hearing about by May 9.

“The bipartisan auto insurance reform law I signed has saved Michiganders hundreds of dollars per year and, as a further result, auto insurance companies will deliver $400 refund checks per vehicle to drivers no later than May 9,” said Governor Whitmer. “We are putting money back in people’s pockets and putting Michiganders first as we grow our economy and continue lowering costs for families.” 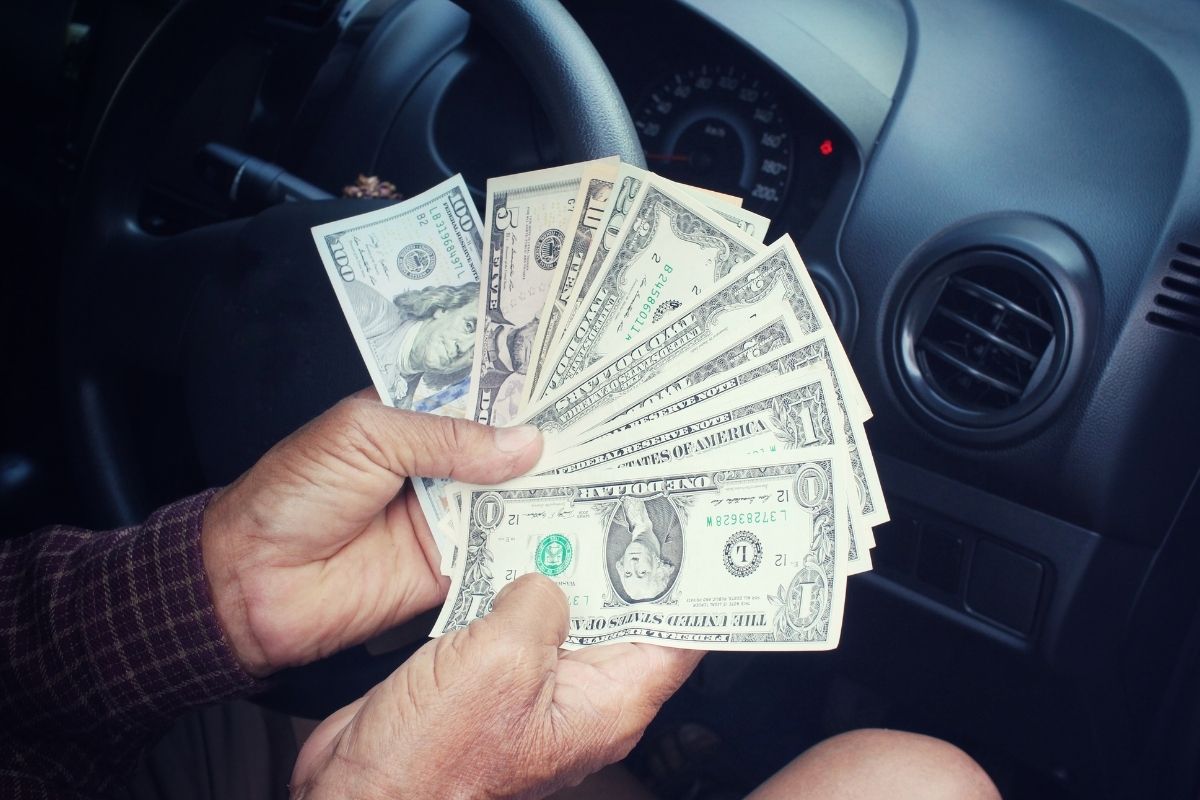 The MCCA said that the Michigan auto insurance refund of $400 will be issued per vehicle.

“DIFS has communicated to insurers that refund checks or ACH deposits must be delivered to eligible consumers by their auto insurers as quickly as possible, and in no case later than May 9, 2022,” said DIFS director Anita Fox. “We are working with the MCCA and Michigan’s auto insurance companies to ensure they accurately, fairly, and promptly issue these refunds.”

The MCCA will be turning the funds for the refunds over to Michigan auto insurance companies by March 9. The DIFS has instructed the insurers to issue the refund checks as soon as they can upon receipt of the funds. That said, they cannot wait any longer than 60 days from the time they are transferred the funds in the first place, which works out to May 9.