The average family is paying 47 percent more than they were a decade ago, outpacing inflation and wage growth.

Americans who receive their health insurance through their employers are paying substantially higher premiums in 2021 than they were in 2011, according to a new Kaiser Family Foundation report.

Employer-sponsored health insurance has seen a 47 percent rise in premiums, said the report.

This health insurance premium rise has been moving faster than wage growth (31 percent) and inflation (23 percent) that took place during that same decade. This year, annual premiums for an average family reached $22,221. Of that, workers contributed an average of $5,969, while the employers paid the remainder, said the report. When compared to last year, that is a 4 percent hike.

Also increasing was the amount paid in deductibles. Since 2011, those out-of-pocket payments that are made before the coverage kicks in increased by 68.4 percent. That brought the average up from $991 to $1,669. In 2021, 85 percent of insured workers have deductibles as a part of their health plans. That is an increase of 74 percent over the case in 2011. 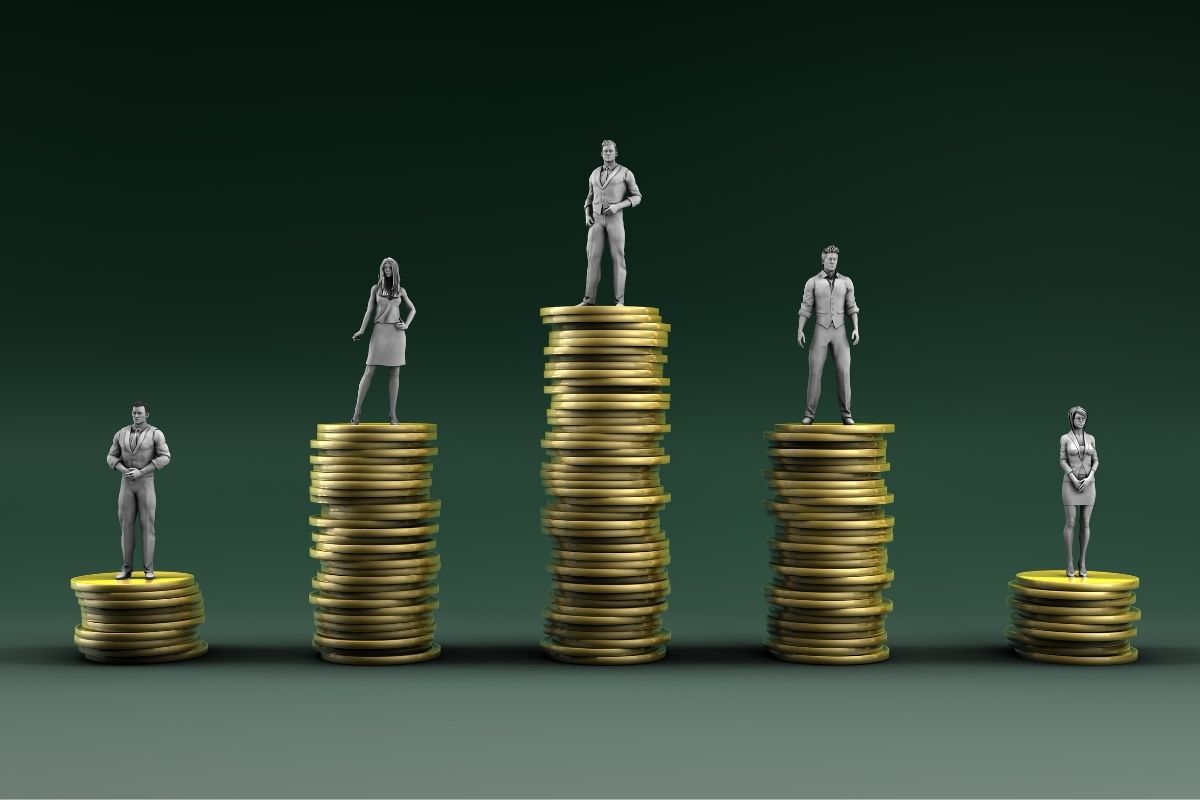 Companies with under 200 employees have health insurance deductibles 70 percent higher than larger companies.

Deductibles through the average smaller company plan were $2,379, whereas the deductibles from plans at larger firms were $1,397, said the report.

About 155 million Americans rely on their employer-sponsored coverage, according to research conducted by Kaiser Family Foundation. Since 2011, the share of employers offering health benefits has remained essentially steady at 59 percent. That said, what the report clearly showed was that the larger the employer, the more likely it is for that company to offer coverage to its employees.

While many have been quick to point the finger at rising premiums in some states through the federal health insurance exchange what this report has shown is that this trend is occurring across the board, including in employer-sponsored plans. That said, while employees receive payment assistance for their premiums from their employers, individuals purchasing coverage through the healthcare.gov marketplace often qualify for subsidies to help cover the cost of those premiums.