The insurer created a joint venture that has become the first to receive approval of this nature.

Allianz has announced that its Chinese life insurance company has received the necessary regulatory approval for becoming the first joint venture-created foreign-owned life insurer in the country.

The sheer size of the Chinese market has made it an exceptionally appealing one to foreign insurers.

Many financial institutions from countries around the world have been seeking to grow their presences within China. They are looking to enter or broaden their presence in the country’s mainland as ownership restrictions for foreign organizations have been relaxing within the nation. This is particularly true in the areas of insurance, asset management and securities broking.

The Shanghai bureau of the China Banking and Insurance Regulatory Commission has now given Allianz China Life the nod to go ahead with its intentions there. This will make it possible for the insurer to become a 100 percent owned subsidiary of Allianz China Holding. The approval was granted following an agreement to purchase a 49 percent stake that had been owned by CITIC Trust Co., the company’s local joint venture partner. 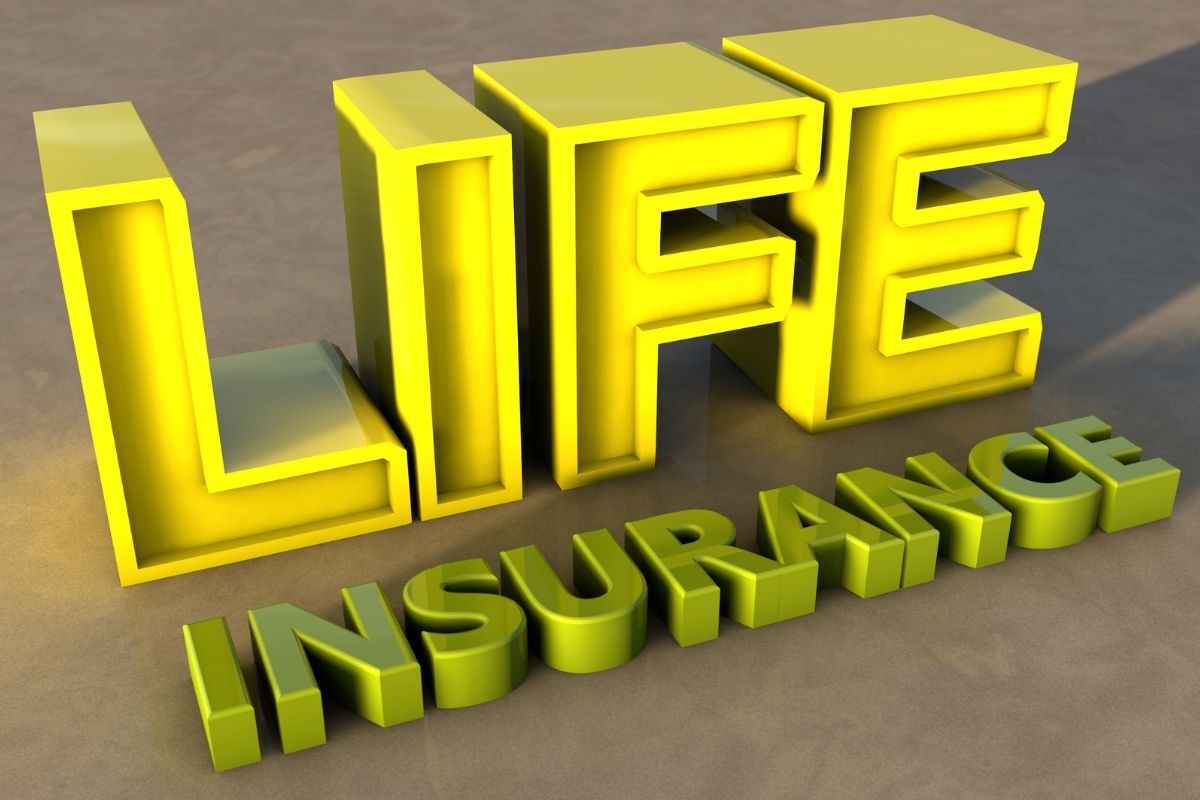 As a result of this move and the approval, it has made the life insurance company unique in the market.

“China is an important strategic market, and today’s approval puts us in a position to maximise our contribution to the development of China’s financial services landscape,” stated Allianz SE board member Sergio Balbinot, who is also chair of Allianz China Holding.

Allianz intends to continue the consolidation of its life insurance business position as a first in the country that is also a critical player in the middle-end and high-end customer segment, said Allianz China Life’s executive director and chief executive officer Xu Chunjun.

Though this is most certainly a first in the Chinese market, it isn’t anything that has come as a surprise to the industry, as Allianz has been making its strategy in the country publicly known. In July 2021, it had already announced that it was in receipt of the green light it needed to obtain full ownership of its local Chinese asset management business.