The Policygenius annual survey found a third of employees stay put because of their coverage.

In a trend being dubbed the “Great Resignation”, health insurance benefits are holding about one in three workers in their current positions.

The coverage is important enough to workers that they stay where they are instead of changing workplaces.

The survey showed that 33 percent of full-time and part-time workers would be very or somewhat likely to quit their current jobs soon if it wasn’t for their health insurance benefits. Furthermore, over one quarter (26 percent) of respondents said that they would be somewhat likely to start their own business if it wasn’t for the health plans they get through their current employers. Another 37 percent of respondents between the ages of 18 and 34 years old said that they were at least somewhat likely to start a business if they didn’t have to worry about losing a health plan.

“People may have health conditions that would leave them in financial hardship if not for their employer-sponsored health insurance, so they decide to stick it out with their current employer instead of starting their own business or finding a job that could be a better fit,” explained Policygenius health insurance expert Myles Ma. 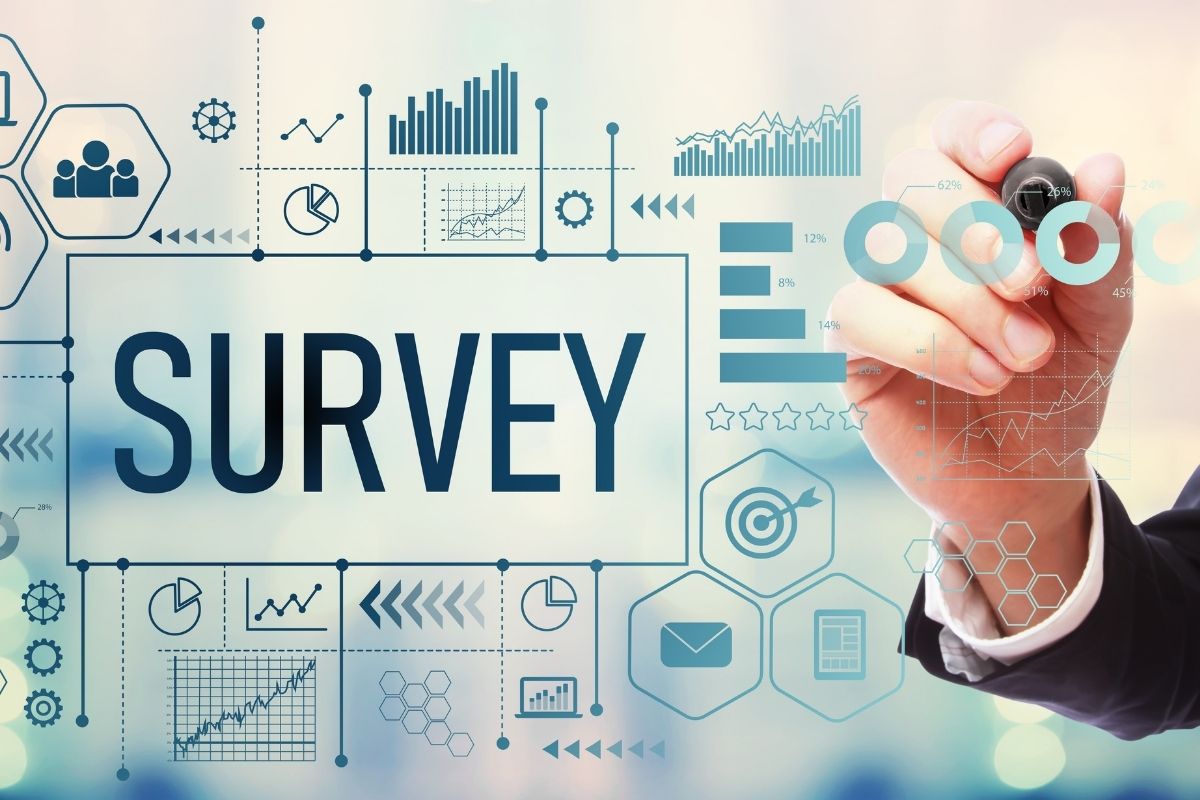 The survey suggested that health insurance benefits are keeping people in jobs that aren’t their best fit.

The survey also examined several other trends that have to do with this coverage. For instance, people whose main source of medical coverage information is social media are more likely to avoid getting a COVID-19 test. Furthermore, they were also notably less likely to obtain treatment or care.