The insurers have withdrawn the cover for aircraft flying in the country’s airspace.

The largest Ukrainian airline has announced that its insurers have withdrawn their plane insurance coverage for at least some of its aircraft for flights within the country’s airspace.

The move was made as Russia boosts potential risk by moving its military forces to the border.

Ukraine International Airlines (UIA) stated that the insurers informed it that the plane insurance would be removed in Ukrainian airspace due to the threat presented by Russia. This announcement was made as more airlines are likely to start avoiding the airspace following a warning from the United States that Russia could invade the country at any time, according to a Reuters report.

“UIA is making efforts and is constantly negotiating with insurance companies, the ministry of infrastructure of Ukraine, the state aviation administration and hopes for mutual understanding,” said a statement issued by UIA. 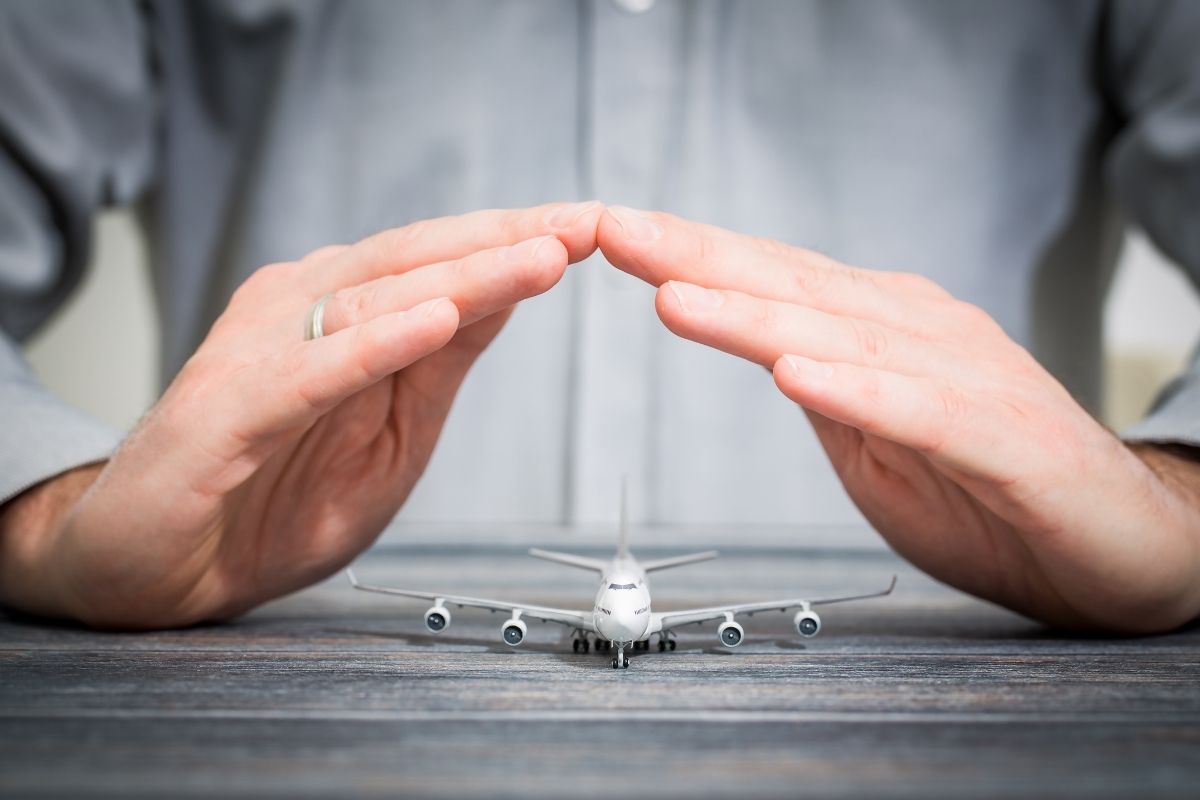 The suspension of the plane insurance in Ukrainian airspace arrived as other airlines avoid the area.

This announcement was made not long after KLM, the Dutch airline, announced that it was stopping flights to Ukraine and through the country’s airspace. Lufthansa from Germany was also considering such a suspension at the time of the writing of this article. British Airways flights from London to Asia were already recorded as avoiding Ukrainian airspace according to the report, which used the FlightRadar24 flight tracking service to monitor their paths.

That same tracking website was also reported to have tracked a US Air Force Global Hawk intelligence-gathering military drone. In the Reuters report, it showed that the drone had been sweeping from west to east across the country.

UIA announced that at its leasing firms’ request, five Boeing 737-800 aircraft had flown from Ukraine to Spain, and two others had flown to Serbia for scheduled maintenance. There are a total of 25 aircraft in the airline’s fleet, according to its official site. The remainder of the airline’s fleet status was not made immediately clear, though the company stated that it would announce any changes. That said, it requested that passengers regularly consult its website for its latest news and for the most recent schedule.