Only days after the new bill was signed in the state, a major insurer was already facing two bad faith lawsuits.

After having been signed only a handful of days, a New Jersey statute allowing consumers to file lawsuits accusing auto insurance companies of bad faith had already resulted in one major insurer facing two of those suits.

The newly signed bill is expected to greatly alter the shape of the personal injury ecosystem in NJ.

According to lawyers representing vehicle accident victims, the new law in New Jersey makes it possible to sue over delayed payments from the auto insurance company, and that this will make it possible to level the injury claims playing field. However, insurers and their defense lawyers are expecting that there will be a sudden onslaught of lawsuits that will only result in rising premiums to cover the legal costs.

Governor Phil Murphy signed a bill on January 18 making it possible for policyholders with uninsured or underinsured vehicle claims that were delayed or denied unreasonably to file lawsuits for up to three times the limit of the policy, in addition to pre- and post-judgment interest, as well as litigation expenses and attorney fees. The insurance industry was vocally opposed to the bill. 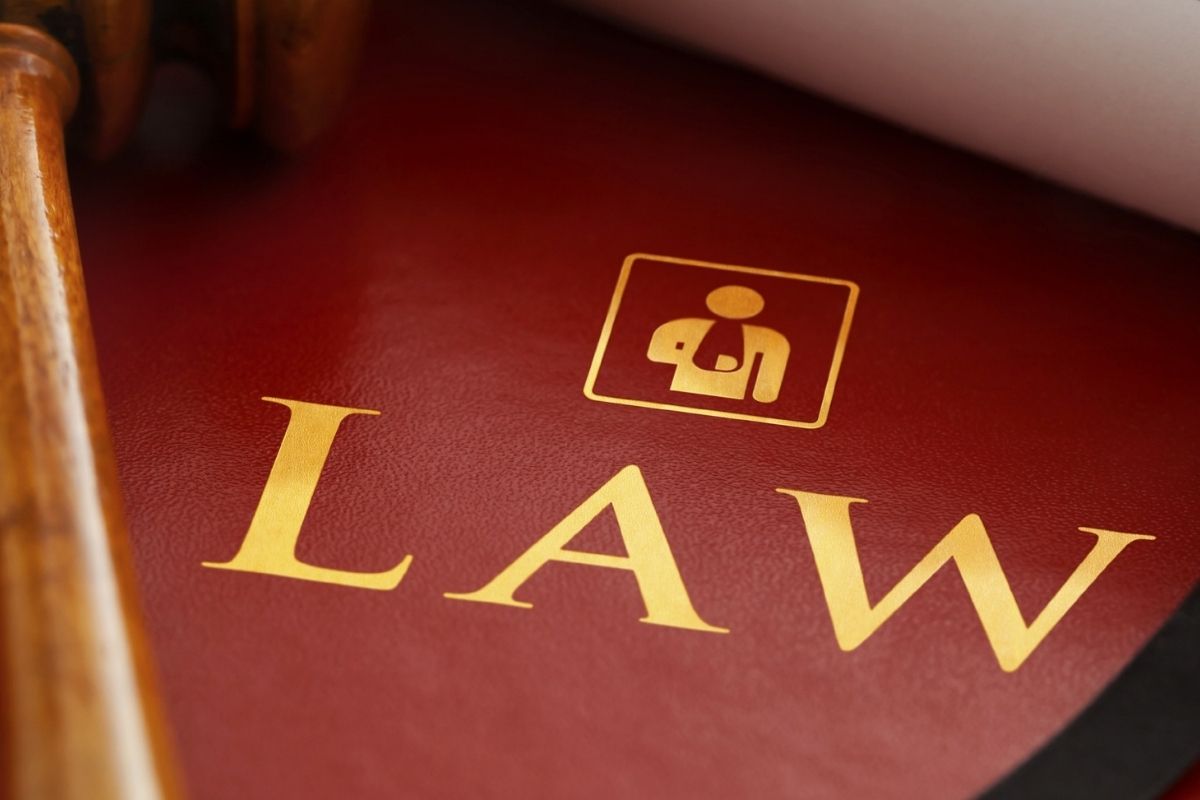 The law doesn’t yet offer much specific guidance about infractions by auto insurance companies.

As of yet, there have yet to be many specifics outlined in the law regarding which specific infractions apply for legal action. Some New Jersey lawyers have speculated that it will be up to courts across the state to work out that particular issue. Among the components of the bill that were most heavily debated was whether insurers would be permitted to boost their premiums as a result of higher expenses associated with the new law.

According to Insurance Council of New Jersey president Christine O’Brian, the first two suits for alleged bad faith were filed against a major insurer in the state only a few days after the bill was signed into law. As a result, auto insurance companies across the state are preparing themselves for a wave of new litigation. They expect that the cost of compliance with the new law may trigger a battle with state regulators over associated rate hikes.